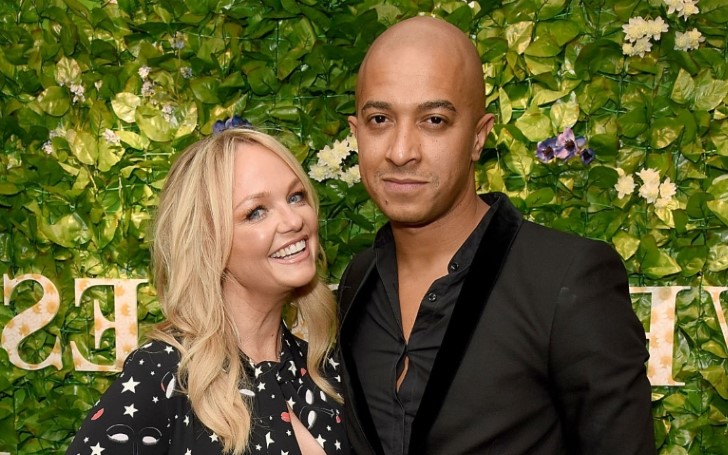 British singer Emma Bunton will finally walk down the aisle after twenty years of romance with her partner Jade Jones.

The couple who shares two children together; Beau Lee Jones, 11 and Tate Lee Jones, 7 years old recently seen at the Enfield Registry Office in North London will be reportedly getting married at Marylebone Town Hall, a popular venue for celebrities in London.

Liam Gallagher and The Beatles' singer Sir Paul McCartney are some of the famous British celebrities who used the venue for their big ceremonies. 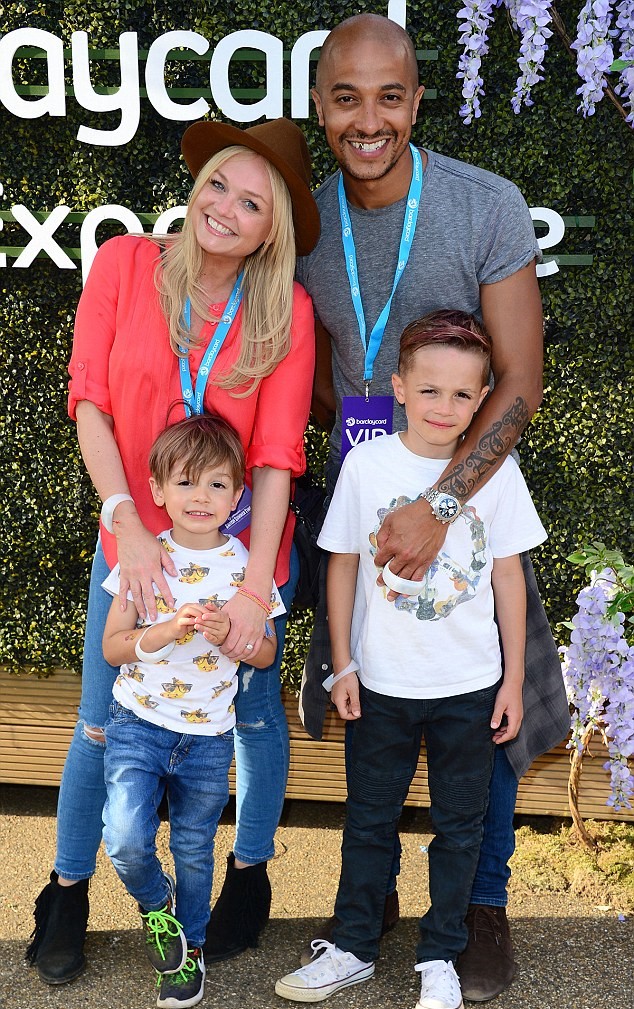 Emma Bunton and her fiance Jade Jones with their kids
SOURCE: Daily Mail

Bunton and Jones spent a couple of hours at the Enfield Registry Office where they discussed with the intentions of getting married soon.

You may also like: Jordin Sparks' Upcoming TV series is Based on The Life of Television Producer Ranada Shepard

The Mirror news site states the nuptials will take place within the next twelve months indicating the pair could actually get married this year.

The couple first started dating in 1998 but split a year later before they realized again in 2004 that they were meant for each other. The on/off lovebirds dated for nearly twelve years before they finally got engaged in Jan 2011.

The 43 years old star previously said in a past interview that she would love to see herself getting married to her soulmate (aka Jones). As a matter of fact, despite not getting married yet, the lovers were already comfortable with calling each other husband and wife.

We’ve spent many a Valentine’s Day together and they only get better @jadejonesdmg I love you! ❤️❤️

"We’re both Aquarians and a little disorganized, so we never get round to organize anything! I’m sure we’ll be one of those couples that elope somewhere."

Basically, the only issue with the Spice Girls singer seems to be with the wedding dress. Emma still has no clue what her wedding dress will be like when she will walk down the aisle.

The mother of two shared:

"I haven't even got a picture in my head of a wedding dress. You know some girls know what they want but I haven't a clue. I think other people's weddings are fun - It's always nice to dress up."

The '2 Become 1' singer also opened up about new family planning meaning that a third child could be on the way for the couple. She addressed that her fiance really has a hope of seeing their family grow into a big one.

Both their kids Tate and Beau also made their appearance at Bunton's music video; 'Baby Please Don't Stop' alongside her friends and family.

Emma's fiance, Jones, 40 soon to become her husband is a professional chef who once worked as a singer.

Meanwhile, the singer will be joining her fellow group members including Geri Horner, Mel B, and Melanie C for their reunion tour in May.