Lord of the Ring Star Ian Holm Dies at 88 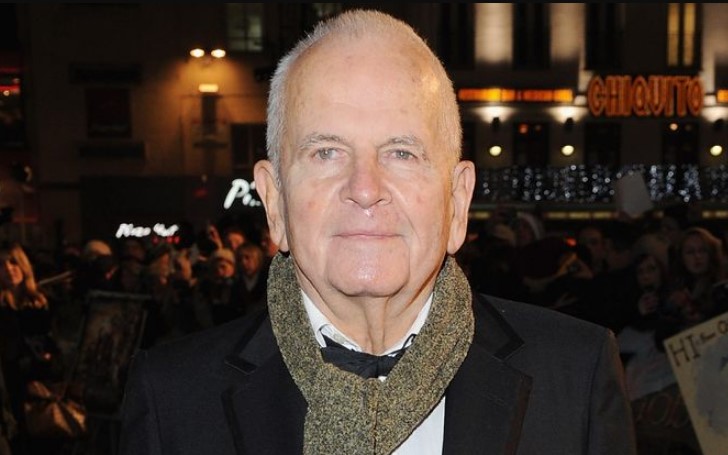 Ian Holm passed away at the age of 88 following his battle with an illness related to Parkinson's disease.

The actor who contributed to movies like 'Lord of the Rings,' 'Alien,' and many more, Ian Holm, passed away at the age of 88. The confirmation of his death came on Friday morning.

The late actor's agent confirmed his death and also revealed Ian suffered from an illness related to Parkinson's disease.

On their statement, they wrote, "it is with great sadness that the actor Sir Ian Holm CBE passed away this morning [Friday] at the age of 88. Holm 'died peacefully in hospital, with his family and carer.' Remembering the actor as 'charming, kind and ferociously talented, will miss him hugely."

Also See: Shay Mitchell Doesn't Want to Be Mrs. Matte Babel Just Yet, And Here's Why

The actor who spent his last days in the hospital, his daily life was documented by his wife, Sophie de Stempel.

Sophie has created a series of pastels, which can be found on her Instagram page.

Ian was a classically trained Shakespearean actor; his early career includes being a mainstay at the Royal Shakespeare Company.

The actor was awarded accolades like Evening Standard for best actor award for Henry V in 1996, Tony and Olivier awards.

Our Glamour Fame team would like to pass our sincere condolences to his family. Ian Holm will be greatly missed but lives forever in our hearts.

You May Also Like: Jamie Foxx Explains How Hard It is to Make Mike Tyson's Biopic on Instagram

For more information on your favorite celebrities' information, stay tuned to Glamour Fame, and don't forget to sign up for the newsletter.