Love Island 2019: Get All The Details Of Tyson Fury Brother Tommy Fury 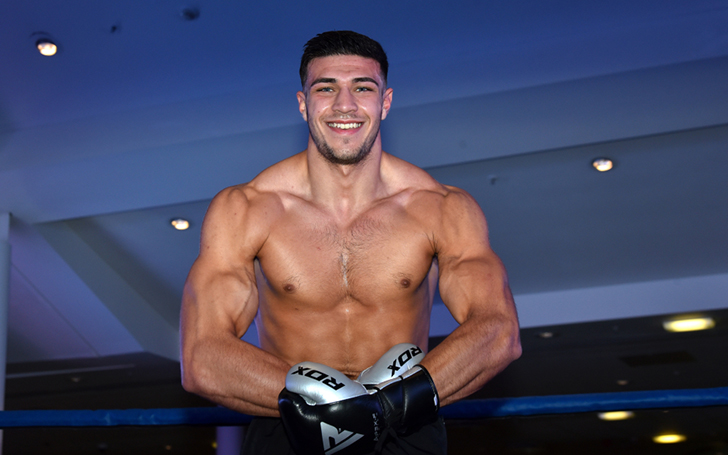 This summer is definitely going to be interesting and hot! Wondering why? Well, the new 5th season of our beloved reality show 'Love Island' is up with sizzling new competitors.

For those who are unfamiliar with the show, a group of single boys and girls move to a luxurious paradise in the hope of finding love. They have to couple up and win the hearts of each other and how viewers to hold the crown on Love Island.

Okay coming to this season, there is someone who has been popular before the season even aired! He is no other than the brother of former heavyweight champion boxer Tyson Fury's brother Tommy Fury. 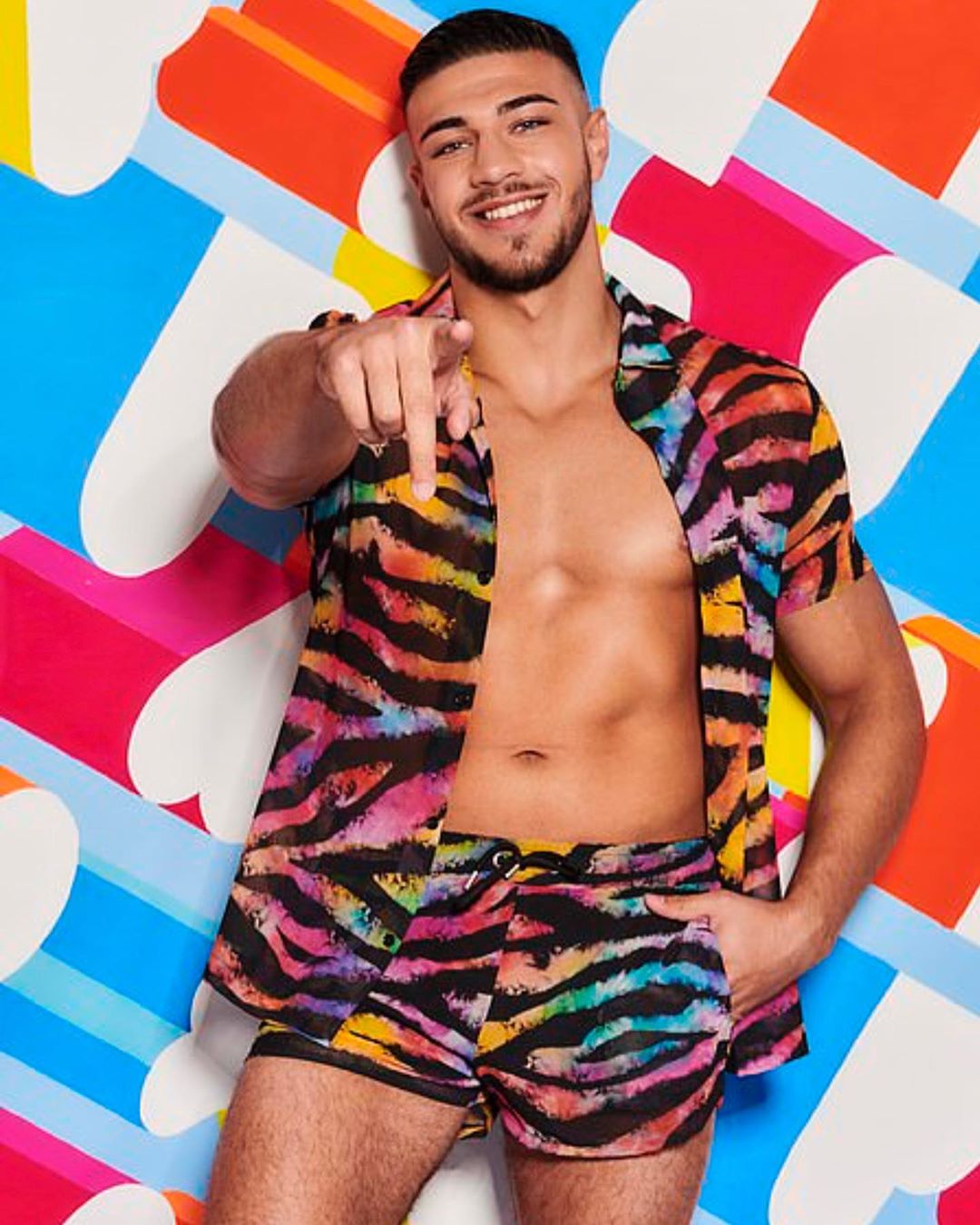 Tommy Fury is heading into the Love Island villa in under a week
SOURCE: Tom Fury Instagram

Yes, he will be debuting this season of the British reality show. Fury shares that Love Island is a good place to showcase his personality.

The 20-years-old reality star is from Manchester and also a professional boxer like his brother. Tommy started his career as a boxer from December 2018, after winning against Jevgenijs Andrejevs.

Like a brother, Fury is marking his way to the boxing arena on a heavyweight division. His current record holds two bouts and two victories, one coming by way of knock-out.

Fury shares that he can be "a bit too confident" but on the positive aspect, Tommy seems genuine and straight headed.

His straight and brawny personality can be the key point that girls can fall under. This season the competition is tougher as the battle will be among seven boys with five girls.

Tommy was asked in an Interview by talk sport relating that how his brother prestigious image has helped him to gain so much public as well as media attention.

The boxer shares, I'm my own man and I've said it throughout my whole boxing career. He adds that he doesn't want people to judge him as a brother of the famous boxer whereas he tends to find his own path of success and fame. 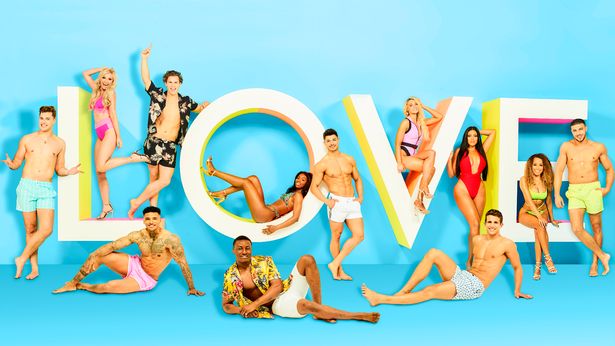 Love Island 2019 could be the biggest and most popular series of ITV2's hit show yet
SOURCE: Lipstick Alley

Meanwhile, the fighter was asked about his past affairs and how playful is he with girls? “I’ve had a wandering eye before but I addressed that straight away. I’ve never cheated and I never will cheat. I’m a loyal guy down to the roots.”

Well, that doesn't mean the rest six contestants are any less. This season battle for the soul mate is definitely going to tough, challenging and furious.

The show will premiere from June 3 and will be broadcasted on ITV2 from 9 pm. Stay tuned and updated to find the news and updates of Love Island.