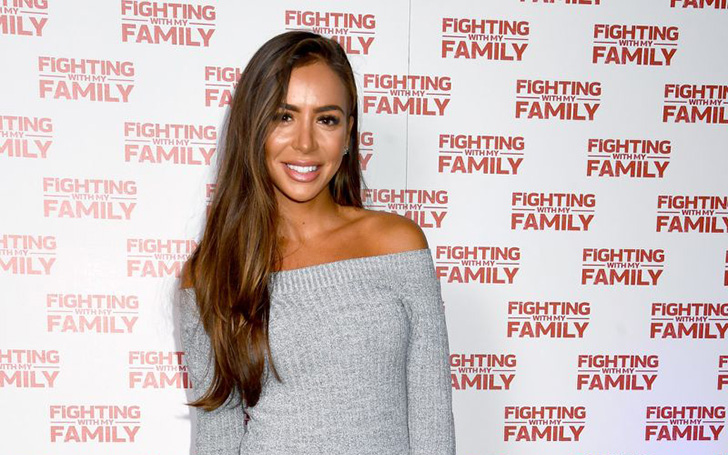 Recently voted-out contestant Elma Pazar admits that she lied about her age to enroll in the show.

Well, she is no other than Elma Pazar who is professionally an eyelash technician from Essex. Yes, the same contestant who was dumped on last week episode after the public voted for Anton Danyluk, the guy she was coupled within the show.

And now! Pazar surprised million of show followers as well other contestants of the season five, unveiling that she's not 23 but three years older.

Who Is Love Island Contestant Yewande Biala? Grab All The Details Here! >>>

Elma shared it with Kem Cetinay and Arielle Free on the Love Island Morning After podcast stating,

"I lied about my age on Love Island. I tell everyone I'm 23, "I'm 26 but now everyone knows it because they said they couldn't lie for me." it's a real issue.”

Coming to this season, the average contestants of the show is 24. Amy Hart, the former air stewardess is 26 and firefighter Michael Griffiths is 27-year-old.

Whereas Model Arbella Chi, ring girl, and pharmacist are all 28byears of age and the model Tom Walker who recently coupled up with the latter is 29-year-old the oldest among all.

Going back to the previous seasons of the series, the oldest ever contestants in the show was Jordan Ring, Paul Knops and Marcel Somerville who were 31-year-old.

On the contrary, the youngest Islander to walk in the reality show was Amelia Peters from season three who was just 18-year-old.

Everything You Need To Know About Love Island Contestant Anna Vakili >>>

Well, hope you enjoyed the interesting facts in the article. Stay tuned and connected to find out more updates on the show which will air today, June 27 on ITV2.