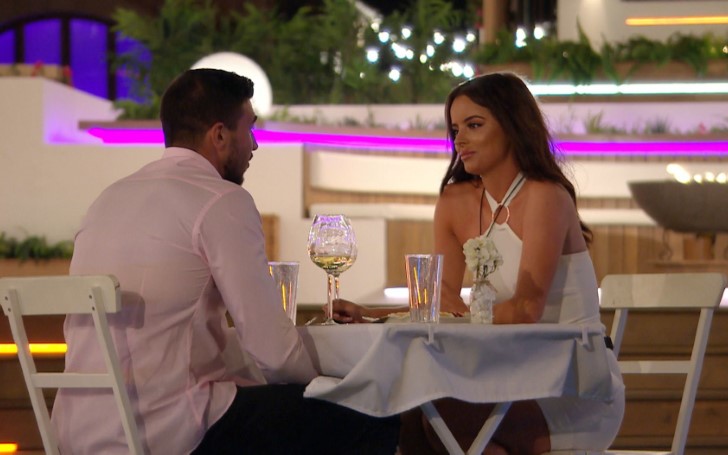 Reality show Love Island hit off last night and finally, there was some arguing and whopping scenes between the contestants.

Love Island fans are convinced that Tommy Fury And Maura Higgins will kiss as the teaser to next episode hints us some naughtiness between them.

The fans are more interested and curious towards the show as the end of last night's episode left us with some absolute meltdown. 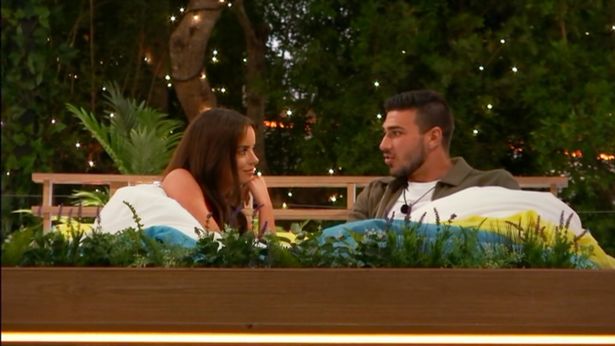 The preview of the show also reveals Michael Griffiths and Amber Gil going wild over an unexpected kiss between two contestants.

Michael Griffiths and Amber Gil were shocked and excited as they saw two love islanders kissing on the show. Some fans are thinking that it was between Yewande and Danny while others are thinking it's between Tommy and Maura.

Here are some fans tweets: 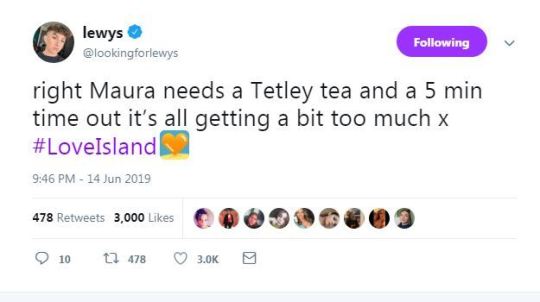 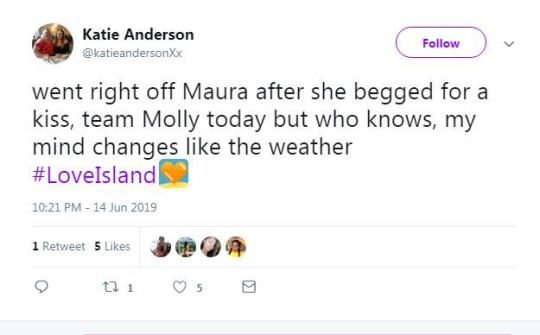 Someone else commented “Bro, it better be Yewande caught kissing. Strange feeling it’s gonna be Tommy and Maura though #LoveIsland.”

Well, the teaser for the next episode definitely seems exciting as the show finally started to build more heat to it. What do you guys think about the kiss? Was it between Yewande and Danny or Tommy and Maura? Let us know.

Stay tuned and updated for more news about your favorite tv show and celebrities.