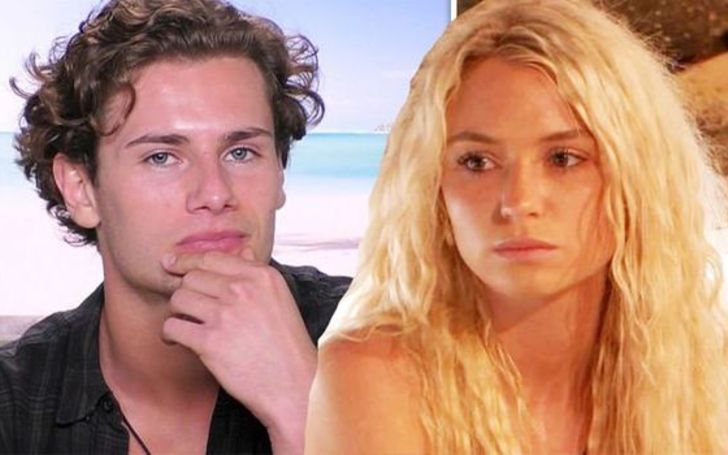 It’s only the first week on 2019’s Love Island and we already had non-stop tears, strops, and heard "It is what is" 15346 times. Furthermore, we have got loads of drama and a love triangle to sink our teeth into.

Joe Garrett has been causing a bit of controversy after he began ‘acting like a stalker’, slightly possessive and manipulative. 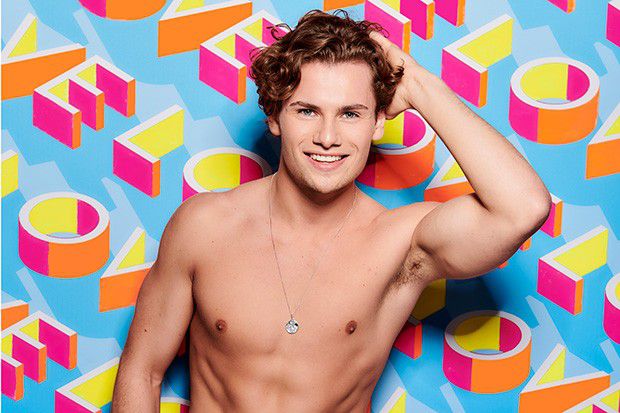 The young islander Joe charmed blonde bombshell Lucie Donlan with his looks and easy-going personality. Within a couple of days, the duo was sharing kisses and looking well and truly loved up.

However, things started to go awry when boxer Tommy Fury, brother of former heavyweight champ Tyson Fury, entered the villa and decided to pair up with the Cornish surfer during the second re-coupling, leaving Joe visibly pissed off.

Watch: Lucie is torn between Joe and Tommy

Visibly shaken, the sandwich seller had become too attached too quickly and was starting to exhibit possessive behavior when he got mad at Lucie for going on a date with the boxer.

The 22-year-old even told Lucie he “didn’t know if he could trust her” before encouraging her to end things with Tommy in favor of him after his girl returned from a date with Tommy. 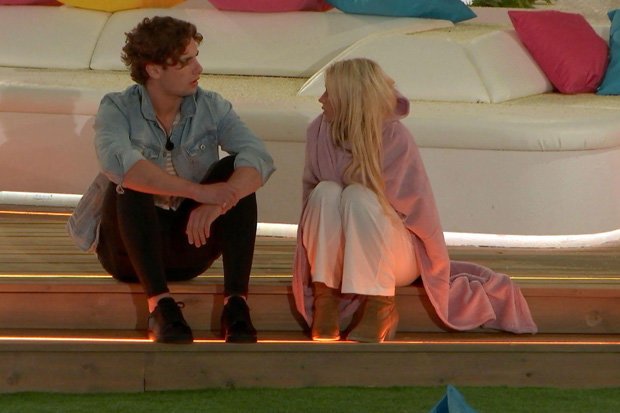 Joe encouraging the surfer to end things with Tommy in favor of him after Lucie returned from a date with Tommy
SOURCE: Dailystar

Joe’s actions towards the surfer-model prompted viewers to compare him to 'Joe Goldberg', the creepy stalker played by Penn Badgley in Netflix thriller show 'You', who goes to extreme lengths to keep hold of girlfriend 'Beck'.

Although Garratt is of course nowhere near as this extreme and murderous stalker, fans can’t help but make the comparison to his extreme behavior (slightly possessive and manipulative) just a few days into the series.

Joe is actully moving like Joe from You that stalker series that was on Netflix #loveisland pic.twitter.com/joq9n6Gmoz

I thought Joe’s behaviour reminded me of someone but I couldn’t put my finger on it until now... Joe Goldberg from the Netflix show ‘You’. Run Lucie while you still can. #LoveIsland

Anyone else see this or just me???? Love islands joe or the creepy guy from YOU 🤭 he acts like him too! #loveisland pic.twitter.com/myaDzTGoPr

A sneak peak of tomorrow’s show with joe and lucie #LoveIsland pic.twitter.com/kAgPm0XF8u

In the end, it still remains in the hand of Lucie, to pick over the one who she wants to couple up with.

However, Tommy was quick to turn his attention to a beauty therapist and model, Amber Gill as soon as the professional Model Donlan told she was more interested in getting to know Joe.