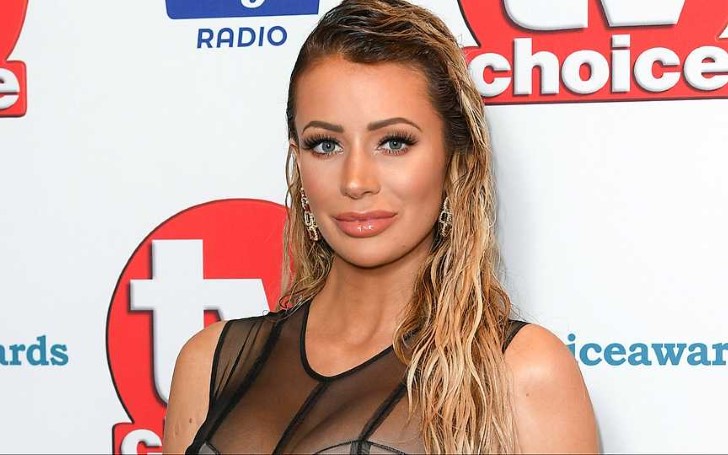 Love Island's star Olivia Attwood flashes a ring on her wedding finger indicating her fans that she might be engaged.

Fans of Love Island star Olivia Attwood have gone confused guessing that Olivia might have gotten engaged. Olivia got back with her on-off boyfriend Bradley Dack just a few months back after being separated from Chris Hughes. But could the duo be engaged?

In a recent picture posted by Olivia on her Instagram story, an estimated £1,420 Cartier ring can be spotted on her finger. She even wrote:

"Can you loose weight in your fingers ?!?!? U have lost 3 rings this week and it's weirding me out."

However, the 27 years old TV Reality star opened in an interview that she wasn't together with Bradley. In an interview she stated: 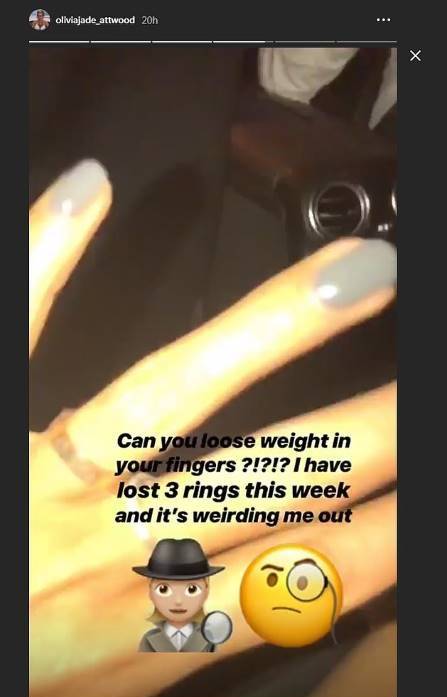 "I've been honest and open with the agency from the very beginning. We've been on and off for over three years and there is unfinished business there."

You May Also Like: Kathie Lee Gifford is Leaving NBC Today Show

It was also reported that Olivia rekindled her relationship with Bradley while doing the show with on Celebs Go Dating.

What in the Hermione Granger was going on today 🧙🏻‍♀️

I come alive at sunset 🌅

Prior to that, Attwood was also seen liking Bradley's pictures on Instagram which further proves that the pair is still together. Not only that but Olivia even commented on his post.

Besides that, a friend of Bradley is also said to have confirmed that they reunited. So it certainly proves that the pair is most probably still together and even engaged.