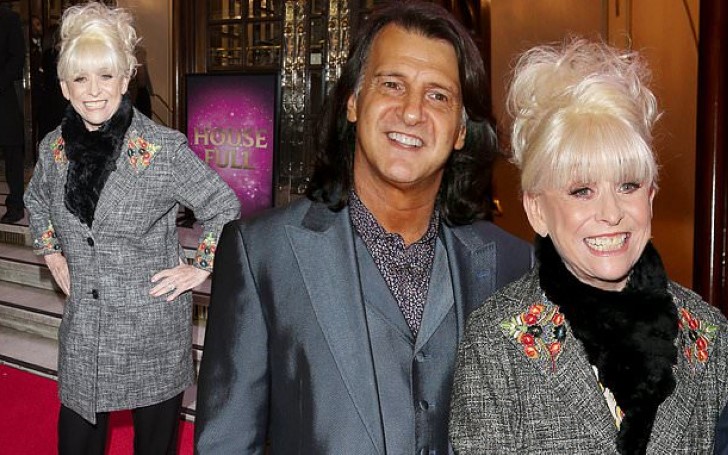 Barbara Windsor made a surprise appearance at the Snow White Gala Night.

On Wednesday at the London Palladium, English actress Barbara Windsor made a surprise along with her husband, Scott Mitchell at the red carpet of the Snow White Gala Night.

The 81-year-old actress who was diagnosed with Alzheimer looking gorgeous as ever in a flower printed coat. 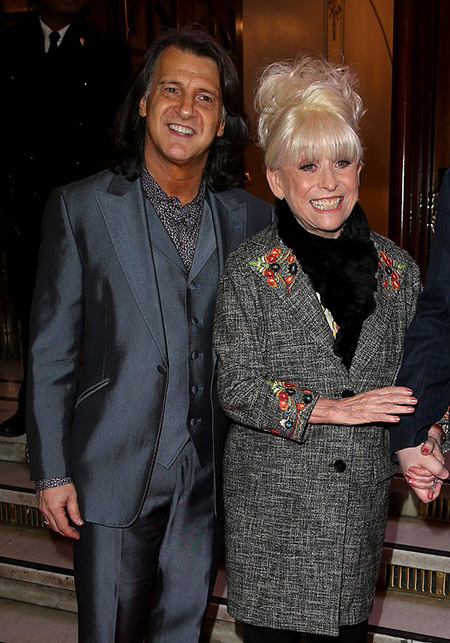 Barbara and her husband smiled for photographs and joined by several stars including Elaine Paige, Matt Lucas, Beverly Knight, and Jennifer Saunders.

The actress wore a coat teamed with black pant and a black scarf. Meanwhile, Scott was dressed in a slate grey suit teamed with a polka dot shirt. 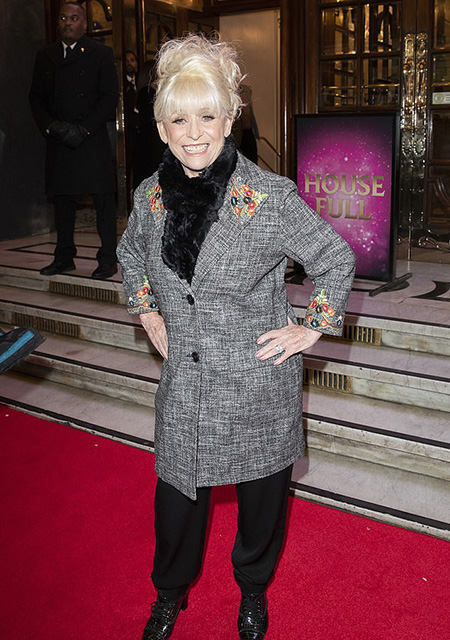 Scott revealed that his wife apologized him after being diagnosed with Alzheimer in October 2018.

While appearing on Loose Women in October, her husband shared an emotional update about her condition and told that he has no regret in going public with the actress with the condition.

''It wasn’t for maybe 18 months, two years, her neurologist did the final test and called us in. From that day life changed.''

In May, Scott finally went public with Barbara's illness on social media. He even explained that sharing the news made him and his family relief.

The supporting husband even said that his wife had grown increasingly forgetful and also had ''lost her sparkle'' once in 2010 after leaving EastEnders and later asked her to seek medical advice.

Regarding the relationship between the husband and wife, they tied the knot on 8th April 2000 and henceforth are inseparable.