home Entertainment Do You Know Lucas Papaelias Well? Learn Everything About him Here!

Do You Know Lucas Papaelias Well? Learn Everything About him Here! 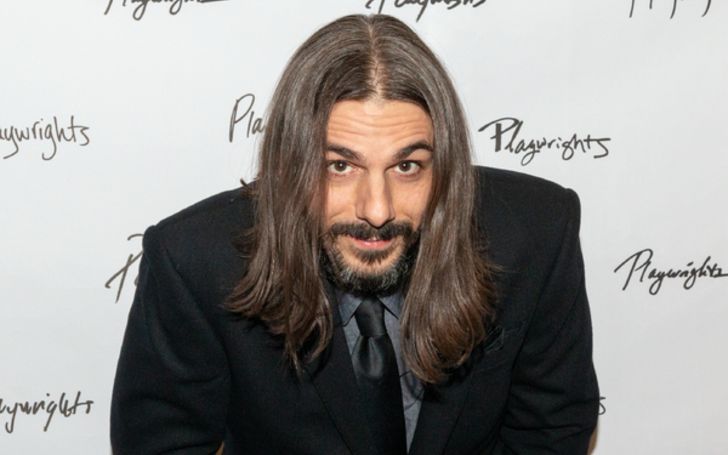 Born on September 18, 1976, Lucas Papaelias is a Broadway star, actor, guitarist, and composer. The multi-talented star is noted for his marvelous work in broadway shows, on screens, and notably his proficient music skills.

So, below we have come up with some intriguing facts and details of one of the enigmatic persona, to know him better and get some motivations.

Lucas originated his role as 'Balth' in These Paper Bullets! at Yale Rep and Geffen Playhouse.

Lucas's most recent Broadway appearance was with the original cast member of the Tony Award-winning musical Once, where he composed his original music for Kevin Kline's 'Cyrano'. The performance was widely loved and admired by the audiences and, consequently, let him receive the Drama Desk nomination for Essential Self-Defense at Playwrights Horizons.

Check Out: What is Mauricio Umansky Net Worth? How Much Did He Make From Real Housewives???

Besides, he featured in several dramas like Cyrano de Bergerac, written by Edmond Rostand, which had a total of 77 performances on Broadway at the Richard Rodgers Theatre, Manhattan, New York City, New York, USA.

Besides his Broadway and theatrical plays, the versatile star is also a famous camera face. Lucas is also noted for some of his popular work on School of Rock (2003), The Knick (2014), and Submission Only (2010).

Besides, Lucas also has a recurring and prominent role in Television series such as the Cinemax series “The Knick" and appears in the upcoming feature film Geezer alongside Billie Joe Armstrong. Other assorted credits include School of Rock, "Blue Bloods," "Law & Order," The Art Machine, and "It's Always Sunny in Philadelphia."

Find Out: Keanu Reeves' Former Girlfriend Jennifer Syme - Everything You Need To Know!!!

The 43 years old is a music lover who has composed some of his own music. Mostly he performs original pop songs & instrumental blues under the name LPFUNK.

Find Out: Child Actress Laurel Griggs Passed Away At 13 - Here's a Look Back at Her Career !!!

Hope you enjoyed the article, stay tuned and connected to find updates on the recent Entertainment articles only on Glamour Fame.