Luke Bryan Explains the Meaning Behind His Single "Down to One" 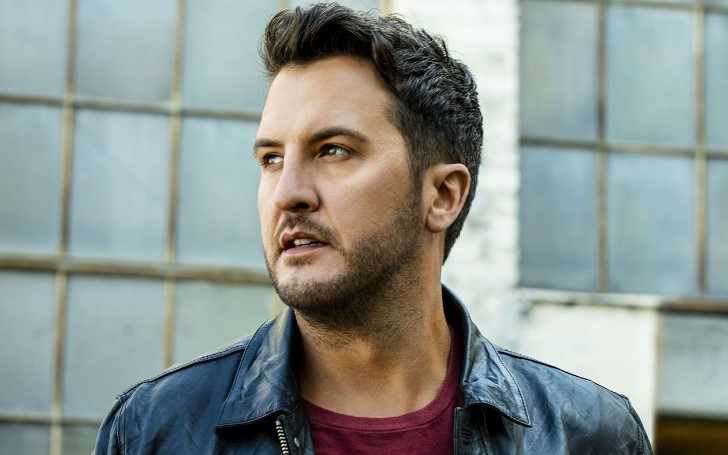 Luke Bryan shared the story behind his new single "Down to One."

Luke Bryan released his new single "Down to One" back in October. Recently, the singer refreshed the song as he shared the meaning behind the song.

The country singer took to his Instagram account last week to upload a video. Luke talked about his new single and shared the story behind it.

"Down to One' is a real typical song of mine that you kind of expect from me from the years. The first time I heard it — it was written by one of my dear friends Dallas Davidson, who I've had a lot of success with as a co-writer with through the years — it just sounded like a big ol’ hit."

Watch: Luke Bryan - Down To One (Official Audio Video) (The official audio visualizer for Luke Bryan’s Down To One.)

"A guy and a girl out there in the middle of nowhere enjoying a moment together. A romantic moment. And I always feel like you’ve gotta have those on an album.

The country singer's new single "Down to One" was written by Justin Ebach, Davidson, and Kyle Fishman. It tells a story about a night between two lovers.

While talking to "Taste of Country Nights," Luke revealed it's his wife's favorite song as well. Bryan said,

"She always wants me to put out fun songs. She's like, 'Nobody wants to hear a bunch of sad, depressing stuff. Put fun, fun, fun.' She's always the champion of fun and dancing."