Nick Jonas Reportedly Returning to "The Voice" as Judge 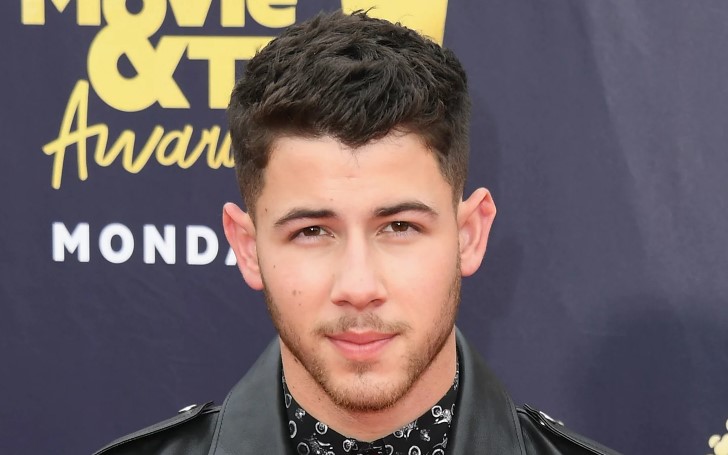 The Voice is bringing back Nick Jonas as a coach in upcoming season 20.

According to the reports, Nick Jonas will join the coach's panel for season 20 of "The Voice." The fan-favorite coach, Nick, will reclaim his chair, according to the statement on Tuesday.

Jonas will join John Legend, Blake Shelton, and Kelly Clarkson for the season. Nick previously appeared on Season 18 of 'The Voice."

During the season, Nick, 28, went all the way to the finals with team member Thunderstorm Artis. After missing a season, Jonas will be back for the next season.

The news was announced on Instagram; Nick uploaded a video on his account where Blake, Kelly, and John are seen wondering who will be the next coach before walking in on Jonas meditation how he will win the season.

Nick Jonas confirmed he is returning for Season 20 of 'The Voice."
Photo Source: A Screenshot from Nick's Instagram VIdeo.

Nick, in the video, says,

"I've been living and breathing The Voice since Season 18. Little do these coaches know I've grown stronger by the day. The newbie has now become the master."

On the caption, the Jonas Brother member wrote,

"Warriors never sleep. I’m back and ready to win this thing. See you next season on [The Voice]! YESSSSSSSSSSSSSSSSS IM PUMPED!" one person commented, as another added, "YES I’M HERE FOR IT!"

Following the announcement, fans are delighted by the news. One fan wrote,

"YES! I was not happy when I saw you were not gonna be there anymore!!"

"The voice is so much better with u❤️"

"Hey, that's great u doing another season of the voice."

You May Also Like: Garth Brooks Guest Hosts Ellen DeGeneres Show and Fans Weigh In His Hosting Skills