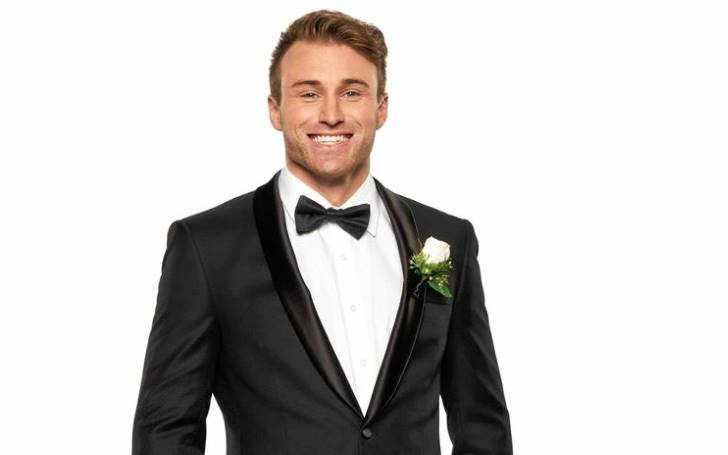 Married At First Sight's star Billy Vincent surprises his fans with a revelation that he lives in a garage.

Being a tv star does not always mean a successful career and a heavy bank balance. And this is pretty much a case of Billy Vincent, one of the former grooms of Married At First Sight.

Although Vincent did gain popularity and made a great earning from the reality show, Billy hasn't let the fame change him, not even a single bit.

Recommended: MAFS' Martha’s Too Scared To Go Outside As She Receives Death Threats

Kudos to the 27 years old fitness trainer for his conception of success that it does not need to always involve money or expensive things that revolve around cars and big houses. 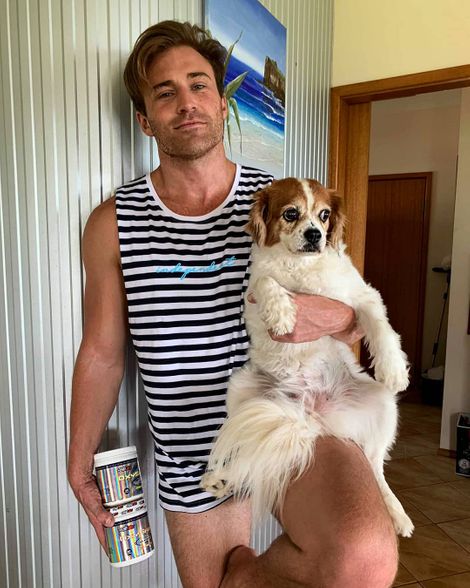 Taking to Instagram, the reality star decided to take his sixty thousand followers on a home tour with a short clip video on the photo-sharing application.

Revealing the surprising information with a snap, Vincent told his followers that he lives in a garage.

The fitness hunk said: "I'm living in a garage bachelor pad, but I'm happy as. It's not about how successful you are or where you call home, it's if you're happy."

According to Billy, what matters to him the most is better mental health status and the dogs, as he went on to add: "Good mental health is my definition of success. Not money, not women and cars. Puppies are the only exception, they = happiness." 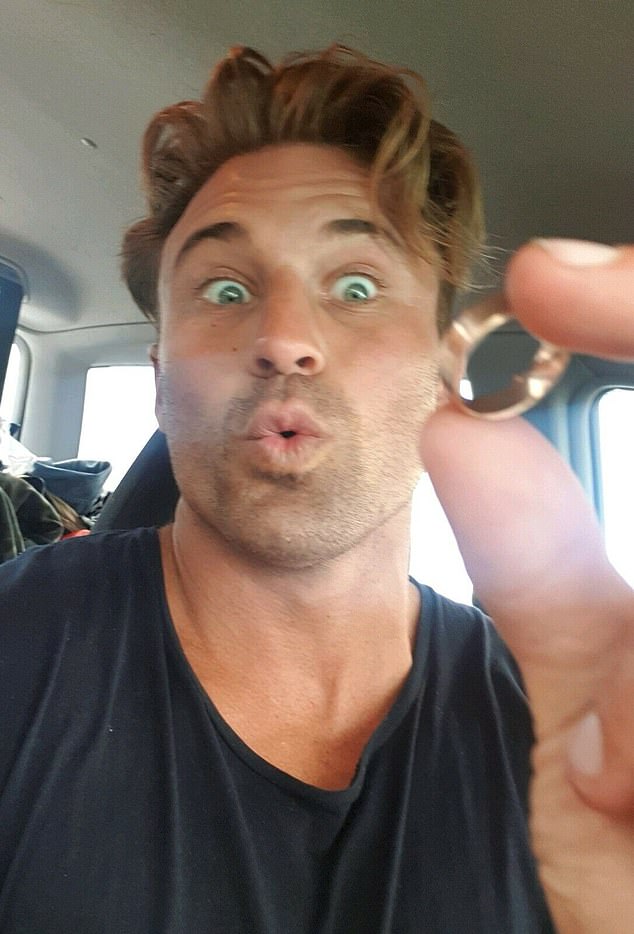 The revelation comes shortly after Vincent told his fans last week that he decided to sell his wedding ring and suits on eBay.

In addition, only by past this weekend the listing earned more than sixty bids from MAFS fans followings. The listing's date on eBay ends on Monday.

Im a Lennox Local as of a few days ago!! And to celebrate I'm discounting my rates for the first month for new clients @surfitlennox Gym. I believe in sustainable personal training, building a balanced healthy body. I specialise in hypertrophy training using mainly free weights and kettlebells, my clients not only hit their weight goals sustainably but also tone and correct muscle imbalances that cause bad posture and chronic pain. DM me to setup a free consultation or bite the bullet and just organise a session, let's get sorted for SUMMER. Also a big congrats to my first client @madges_fitness_goals_2019 of @surfitlennox, 8kgs lost in 3 weeks doing 2× 1hr per week, a drop of 25bpm resting heart rate and she's giving up smoking!!! So proud

Both of the profit earned from the selling of his wedding ring and suits will go to charities funds for organizations helping to prevent men's suicide and Hirschsprung's disease.

The MAFS's relationship experts matched Billy Vincent to his then tv bride; Susie Bradley on the show. But, their chemistry couldn't last like most of the couple and the two split shortly after getting hitched on the show.

Billy is assumably single at the moment although he hooked up with fellow MAFS bride, Lauren Huntriss after the filming ended.

As for Susie, she moved on and has been dating Todd Carney, an NRL star since March this year.