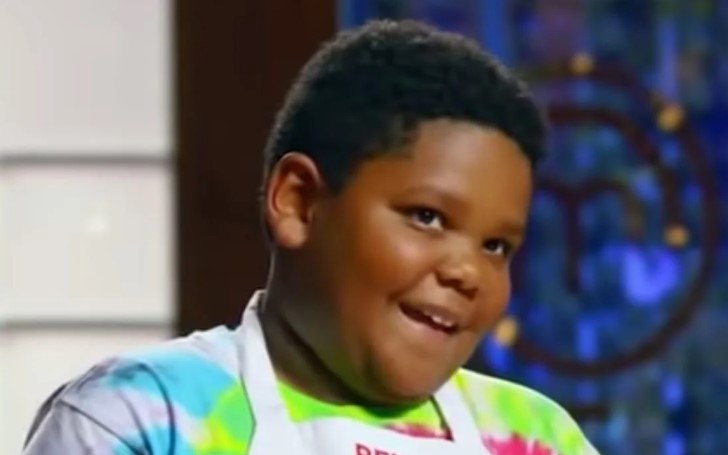 The former contestant of "Masterchef Junior," Ben Watkins, died at the age of 14; fans paid their tribute.

The former Masterchef Junior contestant, Ben Watkins, died at the age of 14 after his battle with cancer. The news was confirmed on Monday by TMZ.

The media outlet was the first to learn the news that Ben was undergoing treatment for a rare form of cancer. According to the reports, Watkins was diagnosed with a soft tissue tumor last year.

Ben appeared on Season 6 of "Masterchef Junior," back then he was just 11 years old. Watkins made it to the top 24 but was a fan favorite for his personality.

Following the news, many fans of the show and Ben took to their social media to pay their tribute.

"This poor kid has been through unimaginable tragedy. His father murdered his mother and then took his own life. So sad to hear this but I hope he's finally at peace with his mother. ♥️"

"I remember him! A little gentleman in the kitchen has such confidence. Sending love to his family as well as condolences."

"Jesus, this is heartbreaking.
Prayers and love to his family. This must be a devastating time for them and I feel horrible for their loss. All our loss."