Matt Riddle of WWE is Accused of Sexual Assault 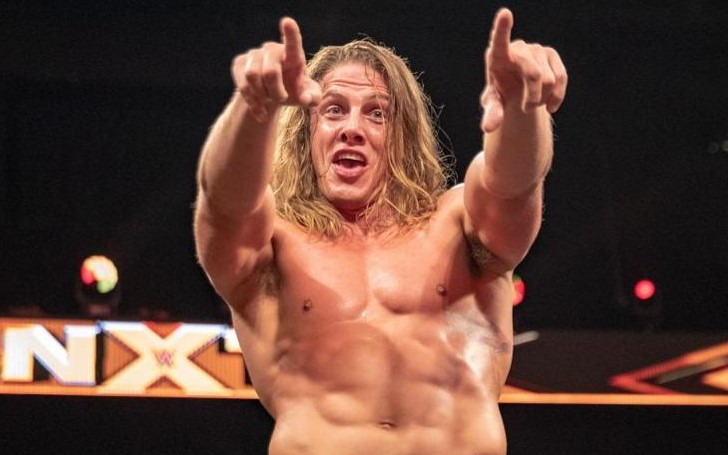 Matt Riddle is accused of sexually abusing his co-worker, Cindy Cartwright, in 2018.

Matt Riddle's WWE Smackdown debut was all set to air, but something came for the wrestler. The WWE wrestler is accused of assaulting his former co-worker, Candy Cartwright.

According to the reports by NYPost, indie wrestler, Cartwright, took to her social account to reveal Matt abused her sexually in 2018.

On her Twitter, the indie wrestler posted a series of tweets, where she wrote. "I'm posting this because I have been so sad for so long. I didn't realize that what he did to me was not ok. I realize now, reading these other brave women's stories, that I can't be afraid anymore, and I have to  #speakout."

Also, See Greg Gutfeld Twitter War: He is Going At Lengths to Defend the "Flop Trump Rally" in Tulsa Oklahoma

She continued, "Back in May of 2018, I was riding with Matt Riddle and a few other wrestlers. During the van ride, when the three other wrestlers had fallen asleep, Matt asked me to 'hop on his d**k.' When I refused (although we had previously been together, I was incredibly uncomfortable in that setting )."

Cindy further added, "When I said no, he grabbed me by my throat, choked me, and said, 'what if I just made you?' I ended up giving him oral s*x (praying someone wouldn't wake up) to get out of having intercourse with him. It was incredibly humiliating."

Following the Cartwright revelation, WWE released a statement, where it stated, "We take any allegation of this nature very seriously and are looking into the matter."