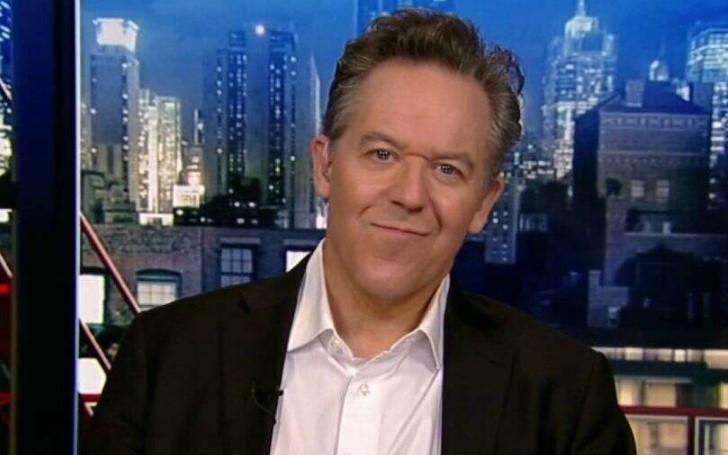 It seems like there's no stopping Greg Gutfeld for defending 'The Flop Trump Rally' in Tulsa, Oklahoma, on Saturday. Earlier today, the TV producer, with rather harsh words, replied to one of the Twitter users, Josh Jordan, who is an actor, when he tried to compare Nickelback concert in 2019 with Trump rally on Saturday.

But this time, it's Pink, who came under the target of TV producer's harsh words. It all started when the 'Just Give Me a Reason' singer uploaded a clip from the arena, where a reporter is seen describing the arena saw the "smaller-than-expected" crowd.

To which Pink replies on her video, "I don't know, I see a lot of people dressed as seats. Maybe they all are in catering," and wrote, "I think I sold that same place out in five minutes. #donkeyshow."

After seeing Pink's video and tweet, Greg, who is a Pro-Trump, swiftly took to his Twitter account with his grating words. On his reply to Pink's Tweet, The TV producer wrote, "The difference between that time when you were once you mildly popular and now."

Greg added, "Today we are dealing with a virus, but great job dunking on American voters, you third rate Joan Jett. (No offense to the amazing Joan Jett.)"

We don't think we need to stress how badly the Trump rally failed, but just like Greg said, the ongoing pandemic and BLM movement added to the misery of Trump supporters and Trump.

You May Also Like: Jason Mraz to Donate Earnings from New Album for Racial Equality & Justice