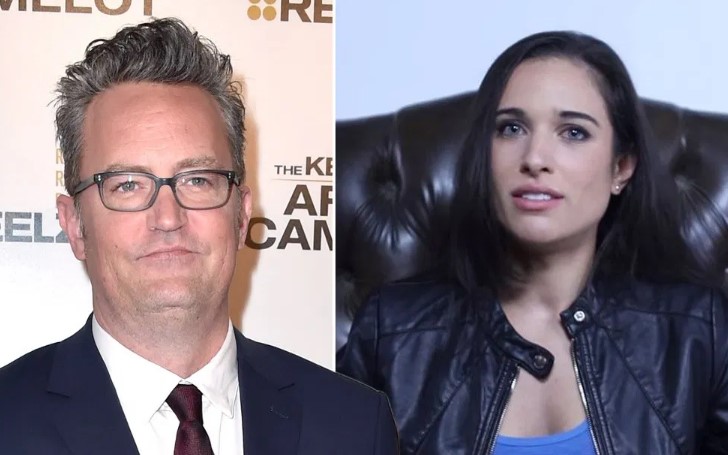 Matthew Perry is engaged to his longtime girlfriend and now fiancee, Molly Hurwitz.

Matthew Perry took his relationship a step further with his longtime girlfriend, Molly Hurwitz. Matthew proposed Molly in an announcement shared on Thursday.

Following the announcement, the "Friends" alum, Matthew, talked with the People magazine, during which he revealed how he decided to get engaged.

"I decided to get engaged. Luckily, I happened to be dating the greatest woman on the face of the planet at this time."

Matthew Perry and his new fiancee, Molly Hurwitz, started dating back in 2018. The following year the couple spent holidays together. During their time together in their holidays, Molly said,

"According to my parents' custody agreement, my mother was not allowed to have a Christmas tree... Fortunately, there's no such agreement for a daughter's boyfriend, so Hurwitz gets a treeeeeeee!!!"

Earlier this year, Molly, who is 29 years old and works as a literary manager, shared a message for the actor on Valentine's Day.

You May Also Like: Steve Carell Makes His Fans Emotional in His New Xfinity Commercial