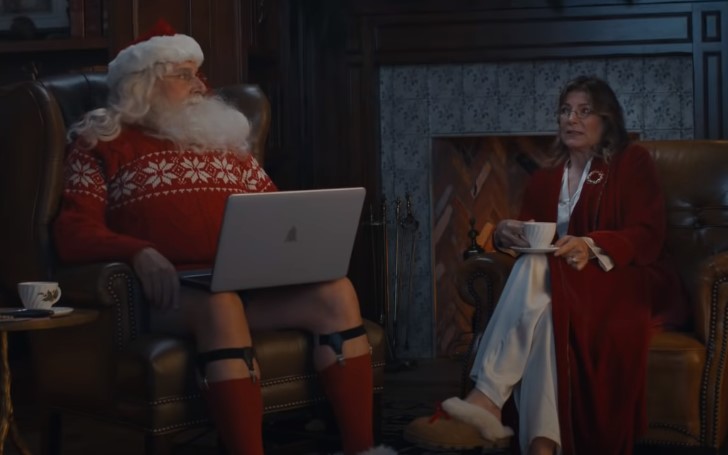 Steve Carell appeared as Santa Claus in a new Xfinity commercial, and it's making fans emotional. The commercial was aired during Macy's Thanksgiving Day Parade.

In the commercial, Steve is seen tasking his employees with coming up with the best Christmas gift in light of the troubling and trying year.

The workers quickly get to work trying to think of something, but it proves to be more complicated than they could have imagined.

Following the advertisement aired, many started to talk about the commercial, and it seems the ad made them emotional.

"Ok, so this was wonderful 👏  I even got teary-eyed.  Great job! Also, @SteveCarell is an awesome Santa. 🎅"

"Xfinity, if Steve Carell can play a commercial Santa, he definitely needs to play Santa in a movie.  💜"

"There should be a Steve Carell Santa Movie.  That would make my Christmas."

You May Also Like: Saturday Night Live Announces Its Musical Guests and Hosts for December