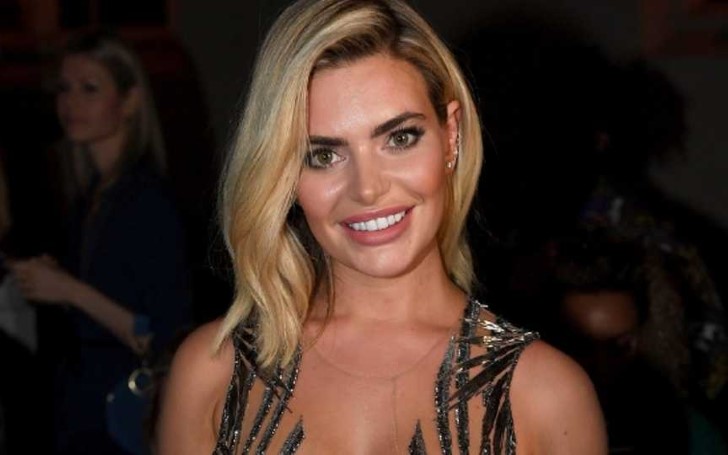 The Love Island star, who is known for being a blonde bombshell made debut with a new look!

Megan Barton-Hanson recently appeared with a dramatic new hairdo on an Instagram post on Sunday. She posted an image of her newly-dyed hair.

Posing in lime green lingerie in an ad for her new sofa, it was her hair that stole the attention of her fans as she rocked rich chestnut locks styled in a ponytail. 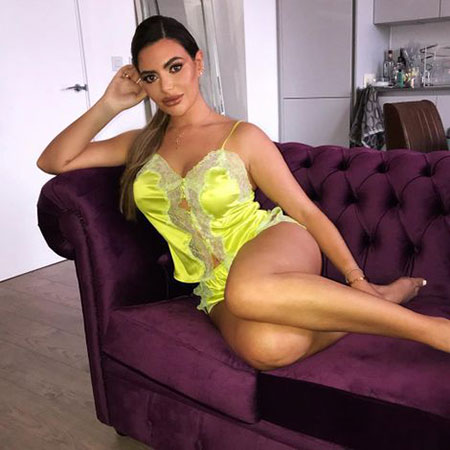 "Obsessed with my sofa @portabellouk thank you so much for hooking me up!"

Her admirers praised her transformation and went wild as they exclaimed that they loved her new look. 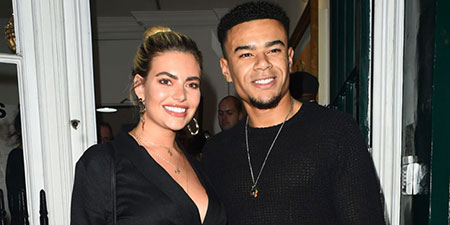 The gorgeous diva has been single since January after breaking up with Love Island co-star Wes Nelson.

'It's a big decision to go and find love on television again and she doesn't want to jump into anything.'

While Nelson moved on with a new woman, it seems Megan is also planning for a big turn in her life.

He was accused of having a romantic relationship with his Dancing On Ice partner Vanessa Bauer. Behind that, he is actually dating 24-year-old model Alicia 'Lissy' Roddy.

Is she considering to plunge her toe back in the dating pool? Let's wait for her till she reveals her future plans.