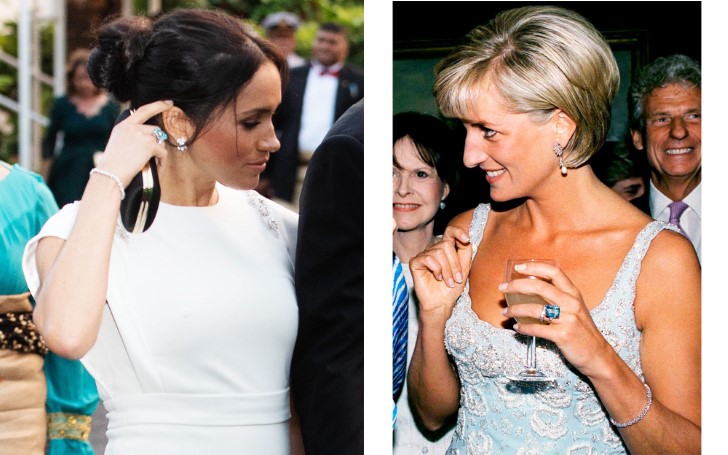 Duchess of Sussex, Meghan Markle pays major homage to her mother-in-law Princess Diana for the inspiration of looks and in a major way.

It is no surprise that Meghan Markle always finds a way to look to steer the observers into her heritage and the British royal status. Either it’s by rocking an American designer piece or paying adulation to The Queen, the Duchess sure knows how to keep the admirers guessing with a variety of style hiding underneath her sleeves.

Recently, Markle has once again taken major inspiration from her late mother-in-law, Princess Diana when it came to the fashion department. As a matter of fact, the Dutchess carried the inspirational clothing along with an adorable baby bump as the due date for the royal baby nears. 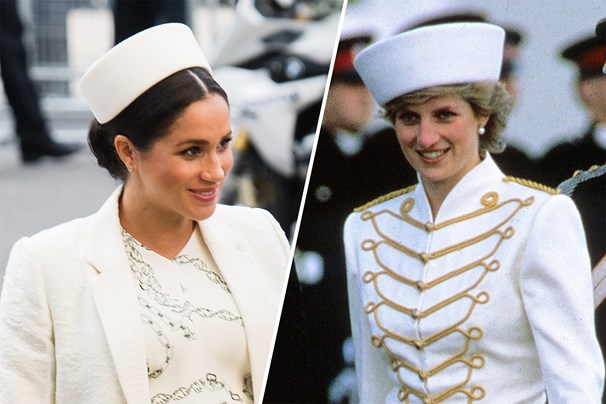 Markle did justice to an all-white outfit, complemented by a classy pillbox hat while making her way out at Commonwealth Day services in London on Monday. In fact, The design credit for the dress and coat goes to the Duchess’s friend, Victoria Beckham. Meghan carried herself with grace with an emerald green clutch and matching heels. As a matter of fact, she was accompanied by Prince Harry during the outing. 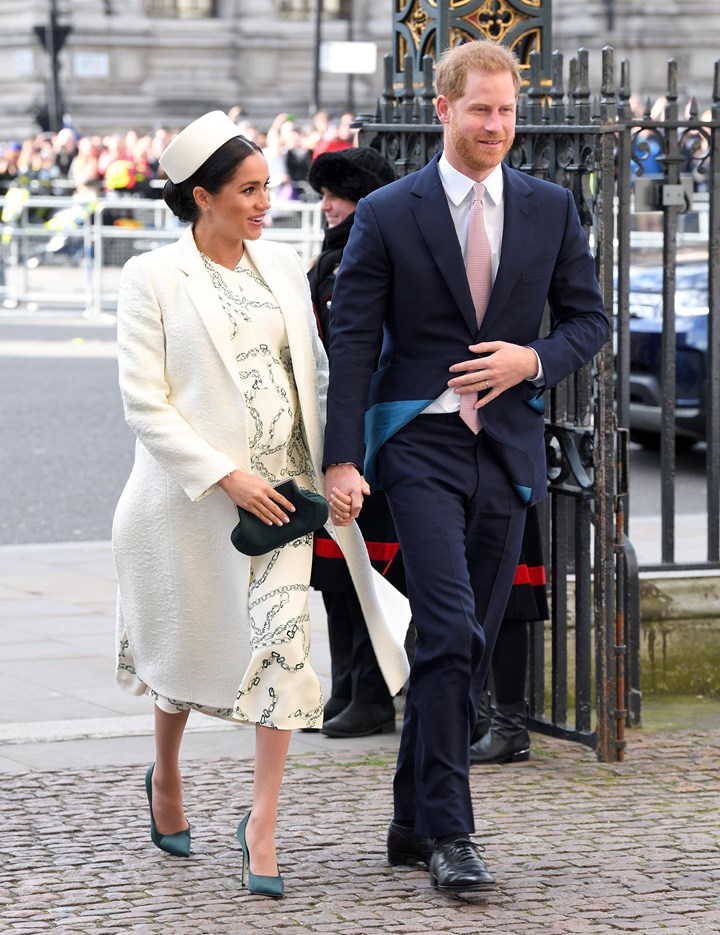 The all-white nurse-inspired ensemble is one of the most significant Princess Diana looks, who made a public appearance in a similar outfit back in 1987. She spellbound the world with her white-on-white appearance while visiting Sandhurst Military Academy. Unlike Meghan Markle who added her own steak to the classic appearance by adding greens, the late princess didn’t even let a small portion of color disturb her breezy look.

Back in 2017, Kate Middleton experimented with the white-on-white pillbox hat classic look as well. To add up, The Duchess of Cambridge tried the look wearing a cream coat dress and white silk hat.

Nonetheless, this is not the first time that the Princesses paid tribute to their late mother-in-law. The two often rock the late princess' jewelry emulating her timeless style.