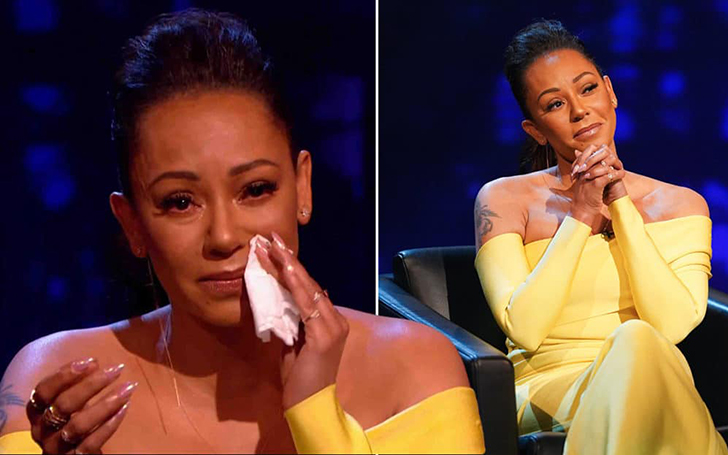 Mel B has been loved and supported by the viewers after the star bursts into tears on a TV show!

Yes, Mel b who we often see in a bawdy attitude was rolling all over tears during an emotional chat on Piers Morgan's Life Stories.

The 'Spice Girls' star gets all emotional soon as she began to confess her most regretful decision in life with a heart throbbing background story. 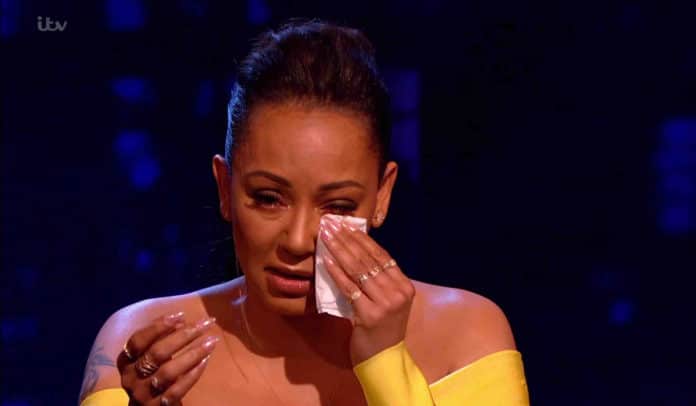 Mel B admits she felt bad for cutting her father out of her life.
SOURCE: Extra

Howling and choking up, Mel, 43, tells the presenter,

Mel B shares that she always felt bad about it but couldn’t tell him. The singer continued saying that right before, I said to him “You can go now because I have to go and divorce this monster” and he just looked at me and took his last breath."

Geri Horner Admits She Wants To Have Sex With Mel B >>>

Well, the scene was definitely touching, precisely more for Mel B as she faced it for real. Leaving your dad for a man who troubles you and then when you regret it the person is no more with you. Ouch, that definitely hurts. 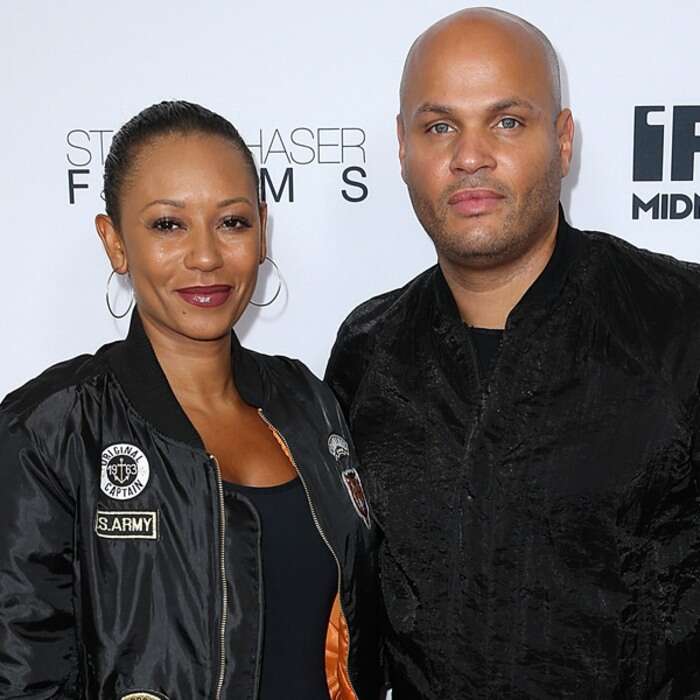 The moment that moved the singer was on her final memory with her dad which she now regrets cutting him off for his former husband Stephen Belafonte.

Check Out: The exclusive video where America's Got Talent coach shares her emotional final moments with her dad, who passed away in March 2017

Well, we do feel broken from Brown's tragic story. Well, on the positive aspect she is happy with her three children and free from the troubling husband Jimmy.

Stay tuned and updated as we promise to bring you with more sizzling and hot news of your favorite celebrities.