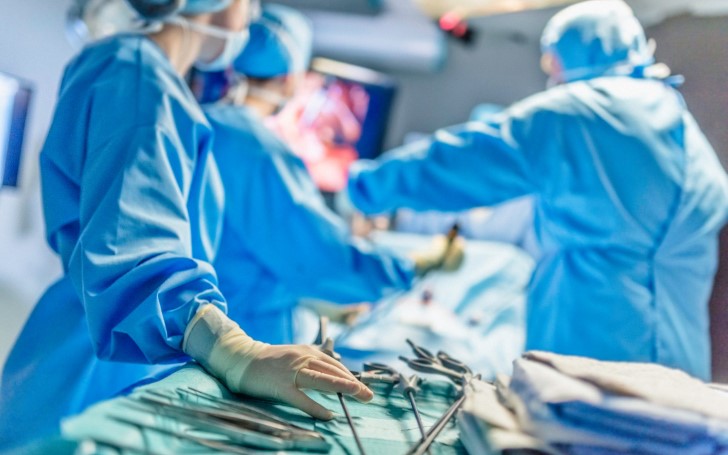 Men urged to stop injecting their penises with cooking oil to make them bigger.

Apparently, men are heading to the kitchen to get 'cooking oil' and injecting their 'peckers' to grow them. No matter whether you choose to believe it works or not, it doesn’t take a genius to realize injecting cooking oil into any part of your body probably isn’t a good idea.

Over 500 cases have already been reported in Papua New Guinea where this worrying trend initially took off. 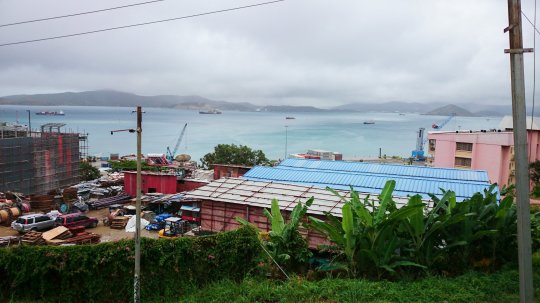 Injecting oil into penises does, in fact, make them look bigger but only for a brief while before ulcers from that eventually burst. Scarily, in one out of five cases they require surgery to repair damage to the erectile muscles. Moreover, there's a likelihood one may never have sex again. The youngest casualty is sadly a 16-year-old boy.

Surgeon Akule Danlop expressed his worry towards the number of men trying this strange act. He explained: "The bulk of them have abnormal, lumpy masses growing over the penis and sometimes involving the scrotum."

Danlop claims he's seeing around five cases a week and recently had as many as seven in just one day. Although the men belong to different backgrounds, the age generally ranges between 18 and 40.

Akule continued, "A good number are coming in with ulcers; they eventually burst open. Some of them have difficulty urinating because the foreskin is so swollen it cannot contract. Predominantly they regret what they have done."

The Surgeon added, "Men are doing this to apparently improve their sex life, but to be honest, I can’t imagine a lumpy penis oozing with cooking oil is that attractive. The home procedures are apparently being done by off-duty male nurses who want to line their pockets with a little extra money."

Meanwhile, Glen Mola — professor of reproductive health, obstetrics, and gynecology at the University of PNG — revealed the men are being "conned" into it. She claimed, "Lots of young men are being conned … to pay some money to be enlarged and sustaining quite serious injuries."

The Professor stated, "It doesn’t do what it’s purported to do and can cause terrible damage, and can mean in some cases that you can’t have sex anymore."

Doctors are conducting further research to understand why these men are going to such extreme lengths. It's unclear what the actual issue is, but some reckon online pornography could have something to do with it.