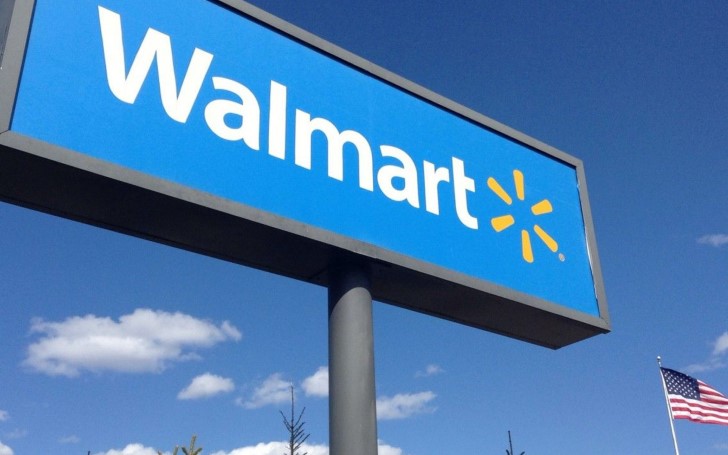 As per police, a mother allegedly performed karate, a son stripped nude and their dog stole cornbread at a Wisconsin Walmart.

The Eau Claire Police Department said on social media the officers responded to a call that a woman, Lisa Smith, 46, and her dog "Bo" shoplifted items from the store. Further chaos was caused by the woman’s son, 26-year-old Benny Vann. 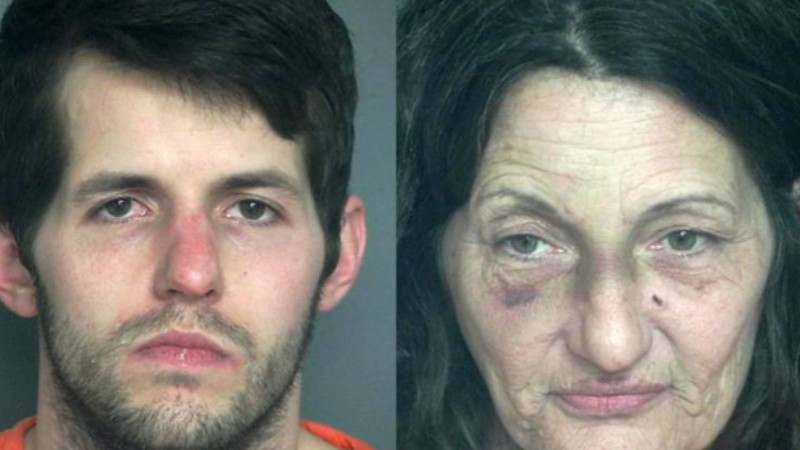 Apparently, Smith entered the shop with Bo unleashed as the dog immediately ran off towards customers. The woman then pulled apart displays in the store and began placing them in her cart.

In a Facebook post, the department said - "She was asked to leave by staff and left the store to perform karate moves in the parking lot."

They added, "In the meantime, Bo got a box of Jiffy Cornbread Muffin Mix and tried to leave the store."

Amidst the chaos, Vann went to the back of the store where he "removed all of his clothing exposing himself to other customers."

Police revealed, the man grabbed new clothes from the store and tried to run over an officer with a scooter before he was arrested.

Smith too got arrested but fought with officers, police say. Both now face several charges related to the incident, including disorderly conduct.

Meanwhile, it's unclear if the duo had an attorney but online records display both were still jailed Friday morning. As for the dog Bo, officers caught him and brought him to the Humane Association.

Also Read: A University Professor Claims Farts Can Leak Out Through Your Mouth If You Hold Them In

The department said on Facebook, "The dog was not charged – we issued him a warning for the theft."