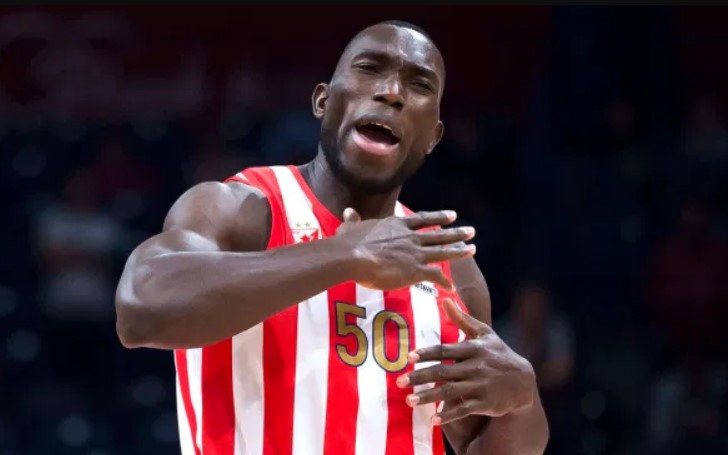 Former FSU player, Michael Ojo, passed away at the age of 27 after a heart attack.

Former Florida State basketball player, Michael Ojo, passed away at the age of following a heart attack, according to the media outlet, Eurohoops.net.

The report further suggests Ojo, who was just 27 years old, was practicing on Friday with the Serbian pro basketball team in Partizan when he collapsed while running.

The player was rushed to a nearby hospital where he was pronounced dead. After the news, many former fellow players took to their social media to pay their tribute to Michael.

Also Read: Meghan McCain Is Undoubtedly Returning to 'The View' Despite What the Pregnancy Might Suggest

Former FSU player, Trent Forrest, took to his social Twitter account. He tweeted out, "This definitely a tough one man... One of the best dudes I have done came across."

Former FSU associate director of sports medicine for men's basketball, Sam Lunt, wrote, "Was the first to welcome me to FSU and was nothing short of a big brother my freshman year and even after... it’s crazy to think we were just talking about life last week... Gone miss ya, Fasho O!!"

Former FSU director of the Student Services staff in athletics John Lata wrote on his Facebook page. On his statement, he wrote, "He always had a smile, was magnificent with kids and was always begging to do more community service, and the kids loved to see him."

The statement further read, "He always stopped by my office when he came back to Tally to check in on me. RIP Michael Ojo. Life is too short."

You May Also Like: Season 14 'The Bachelorette' Winners Becca Kufrin and Garrett Yrigoyen Are "Definitely Done"

For more information on your favorite celebrities' news, stay tuned to Glamour Fame, and don't forget to sign up for the newsletter.