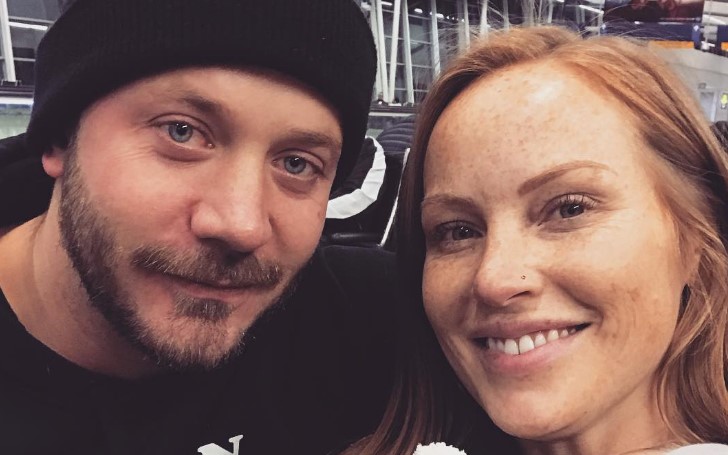 Mina Starsiak is expecting her second child with her husband, Steve Hawk, after struggling with infertility previously.

Finally, some good news for HGTV 'Good Bones' star Mina Starsiak Hawk. The actress is expecting her second child with her husband, Steve Hawk. The star's pregnancy, however, holds much more importance to Starsiak as she previously struggled with infertility.

Good Bones' star announced her pregnancy news on Wednesday, 11th March 2020, in an Instagram post. Taking to her social media, Starsiak uploaded a series of pictures revealing her pregnancy where her caption read, "So.. this happened!"

The first picture showed a baby [Jack as big brother] character with a bunch of toys in a cardboard box with 'Jack Richard' written on it. And at the bottom, the date 'September 2020' was noted. The next picture of the slide revealed Mina holding an ultrasound of her unborn baby.

Mina and her husband, Steve Hawk, tied the knots in June 2016. The couple then welcomed their first child, son, Jack Hawk, in August 2018. While everything was going well for them, the couple tried to get pregnant but struggled with infertility.

But after the ultrasound report, the couple could not hold their excitement, and Jack can't wait to be a big brother. Such a lovely gift for the family when their anniversary is just around the corner.

You May Also Like: Martin Freeman's Ex-Partner Amanda Abbington - Find Out Some Interesting Facts About the Actress