home Entertainment The Most Iconic Smoking Pictures From Hollywood!

The Most Iconic Smoking Pictures From Hollywood!

So let's have a look at what the list of iconic smoking pictures from Hollywood has in store for us.

Seth Rogan and Jonah Hill: one of the best stoner duo

Seth Rogan and Jonah Hill are two of the most productive stoners of Hollywood with a series of hit movies under their belt. 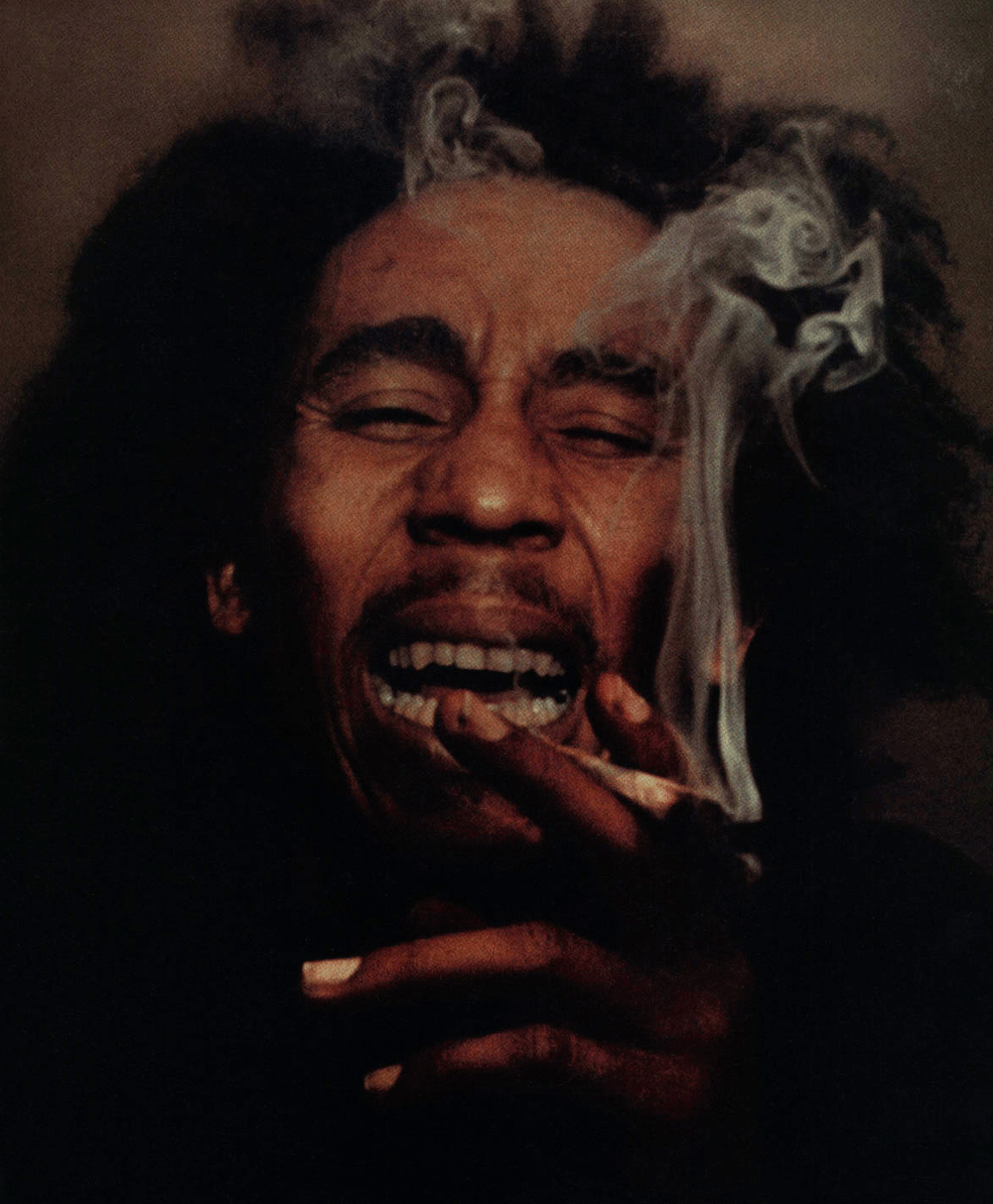 As per the reggae legend who reached many with his uplifting and revolutionary once said that "When you smoke the herb, it will reveal you to yourself."

Rihhana: The hottie who loves the green 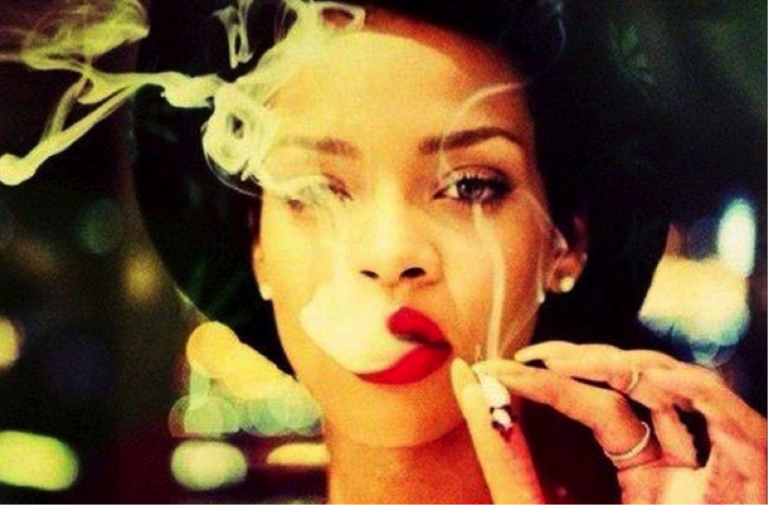 Rihanna sure does enjoy the herb.
SOURCE: Veriheal

The 'Umbrella' hitmaker sure enjoys her regular toke ups and is detected enjoying the medicine on multiple occasions. 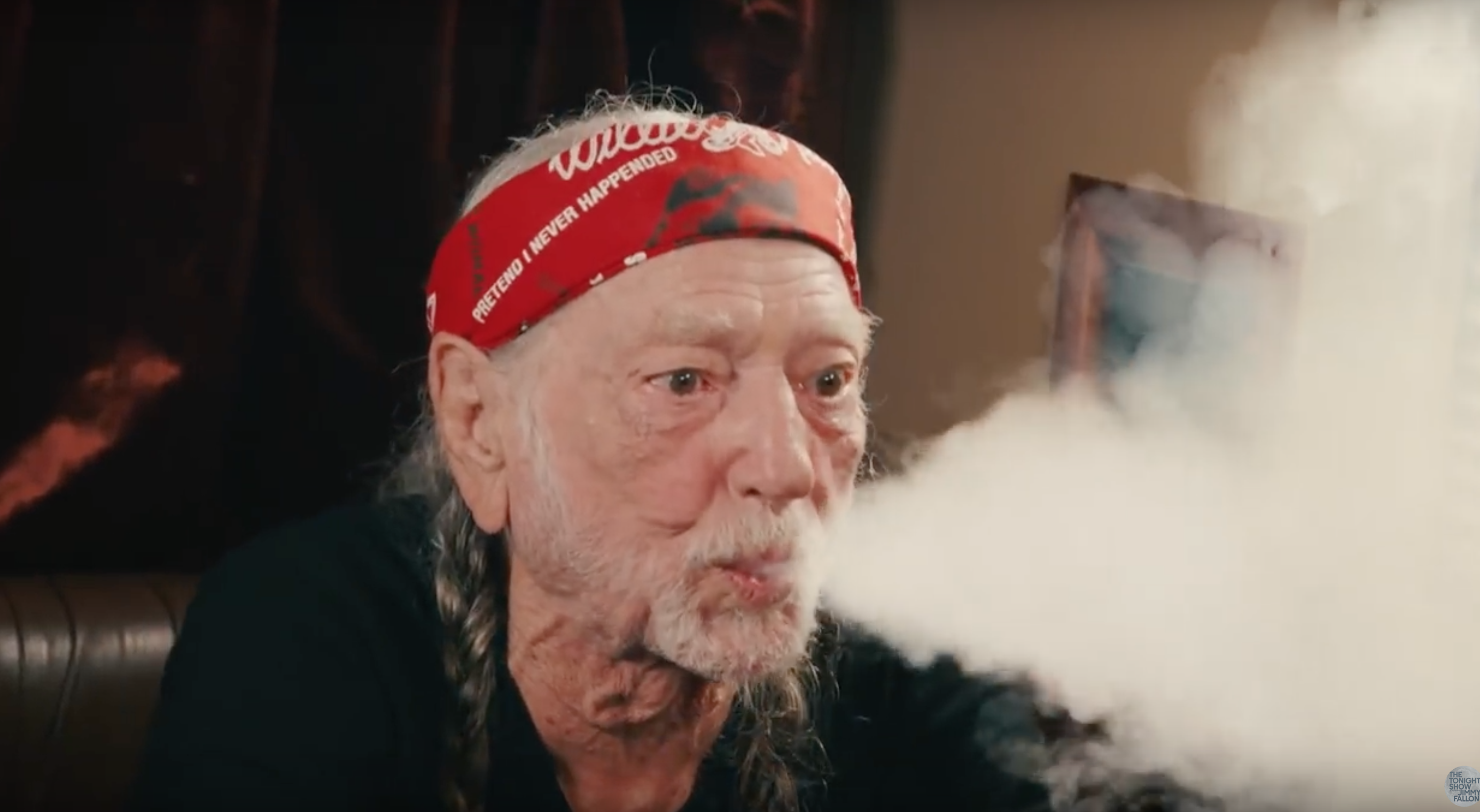 Willie is one of the most successful marijuana users.
Source: Rolling Stone

Willie Nelson revealed in an interview that while he was at the White House to meet the president he toked up his joint right in the roof. 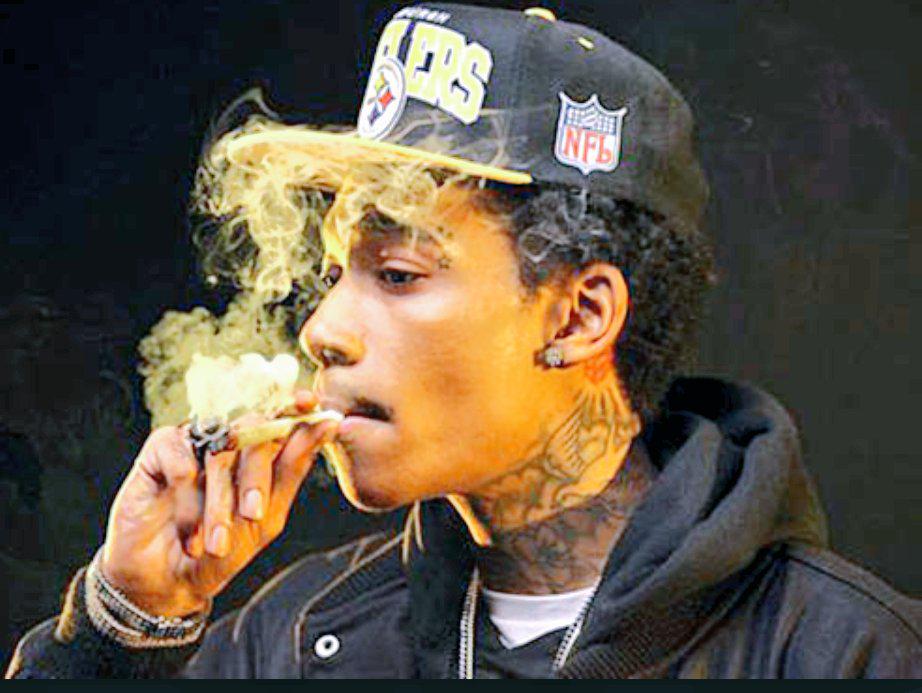 Wiz is known as the prince of cannabis.

Wiz Khalifa is a well-established name in the cannabis scene as he smokes a load of that kush and has a weed strain named after him, The Khalifa Kush.

The name Snoop Dogg itself is now synonymous to the word weed as he is a living embodiment of a weed smoking god (as only a god power to ingest that much).

Don't miss: Top 10 Greatest Weed Songs To Get High To!

Nothing can beat this.
Source: WeedLoving.ca

The most powerful superheroes in the world of weed namely Seth Rogen, Snoop Dogg, and Wiz Khalifa met up just to share the beloved smoke.

These are just some astounding smoking clicks of the celebrities.