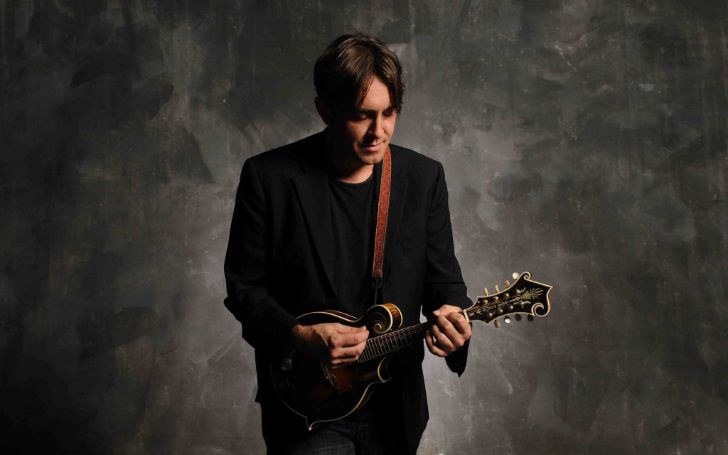 Jeff Austin is as yet alive in spite of rumors floating around on social media of his suicide.

On June 22, Austin released an announcement on his Facebook page that said, “My friends… due to a medical emergency, I am unfortunately unable to play my sets next week at the ROMP music festival, Back Home Appalachian Arts & Music Festival, and Smoky Run Music Festival. Thanks for your understanding and continued support.”

There is no elaboration on what precisely befell the bluegrass legend to cause this “medical emergency.”

Austin, a native of Arlington Heights, Illinois, had been the subject of suicide speculations suicide that started on the evening of June 21. The rumors stated the mandolinist had taken his own life following his significant absence from his group as well as the media. 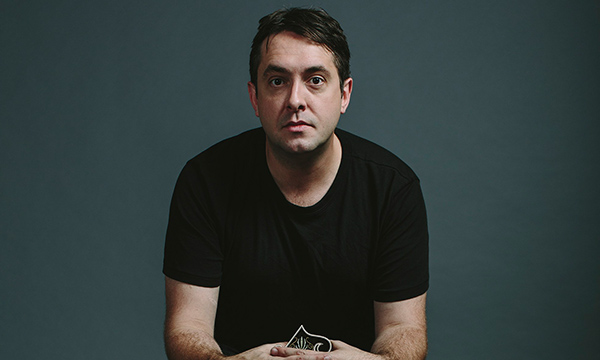 Since April 2014, Austin, however, has been forging his own solo profession in the wake of leaving the "Yonder Mountain String" Band. In a statement at the time, the rest of the band said they were in “full support” of Austin’s solo endeavors. Before his takeoff, Austin had been missing from a considerable lot of the band’s shows which was also at the same time as his daughter's birth.

In the July 2018 interview with Westword, Austin talked about his family-affirming that he indeed has three kids. He explained that he had taken a break from touring with Yonder Mountain in 2014 when his daughter was born. Austin said staying home with his newborn was the most right decision he had ever made. 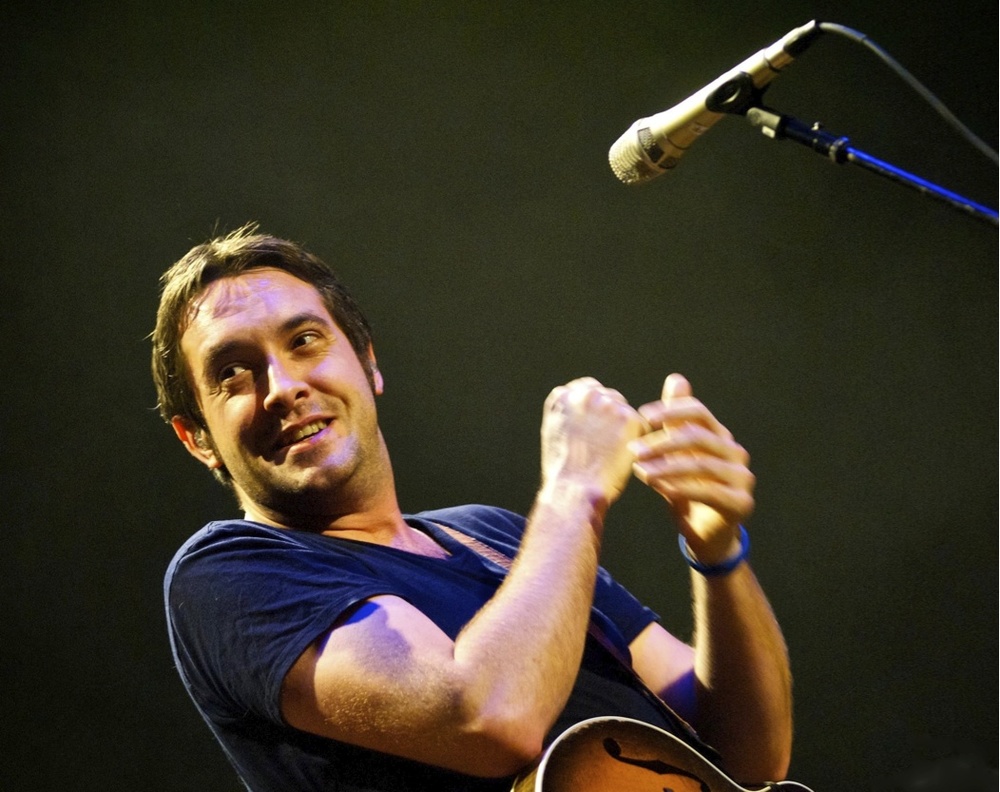 Jeff Austin says quitting the band and staying with his family was the best decision he'd ever made.
SOURCE: Cross Over Touring

In February 2006, Austin recorded Rex (Live at the Fillmore), a live album under the band name Grateful Grass starring fellow artists Keller Williams and Keith Moseley (The String Cheese Incident). Accessible only for digital download, the album frontlines non-conventional country versions of songs by the Grateful Dead with 100% of the proceeds winding up at the Rex Foundation.

You May Also Like: America's Got Talent's, Marcin Patrzalek - Everything You Need To Know About The Polish Percussive Fingerstyle Guitarist

In 2010, Austin joined forces with Brendan Bayliss of "Umphrey's Mcgee" to form a group called 30db. They put out a number of songs jointly called "One Man Show" on May 11, 2010, and played a little 7 show tour in May 2010 to publicize the new album. Going along with them on tour was Cody Dickinson from the North Mississippi Allstars, Nick Forster from the bluegrass band Hot Rize, and Boulder-based Eric Thorin.

In 2013, Austin had his parts for the signature music as well as the closing credits to the narrative, "I Know That Voice."