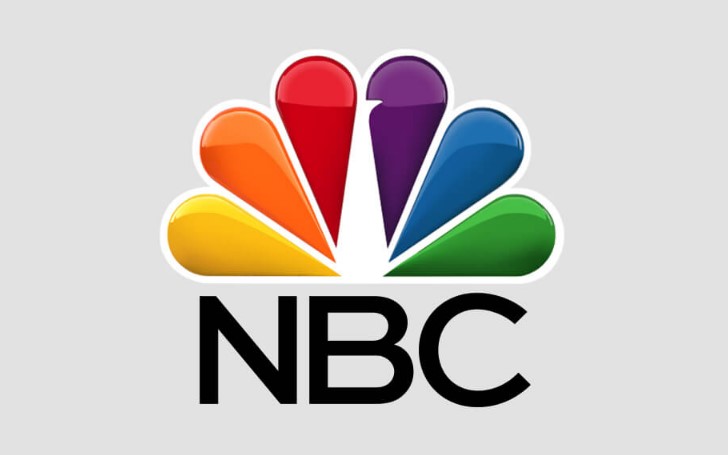 NBC recently revealed its primetime schedule for the fall. The list included returning shows like SVU, The Voice, and many more. However, a day earlier than the announcement, they also revealed the handful of shows that would not make a comeback.

Among the list which would not come back are three new favorites of fans. Those three series are 'Bluff City Law,' 'Indebted,' and Sunnyside.

All three shows that got canceled ran for only one season. The news did not sit well for the fans, and they swiftly took to their social accounts to share their disappointment.

While some fans solely came to share their disappointment, some came to make an agreement. Some fans asked the network to give those three shows a chance.

But mostly, people's reactions were disappointed, sad, and also shared they will greatly miss those great shows.