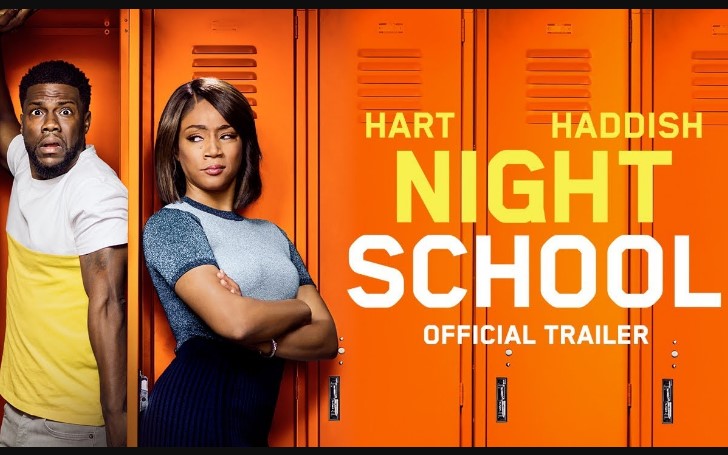 NBC is all set to release the series adaptation of Kevin Hart's "Night School."

We assume you are aware of the 2018 Kevin Hart's movie - 'Night School.' Despite the huge hype, the film did poorly at the box office, raking just 5.6 ratings on IMDb. The ratings, however, still is more than we expected after watching the movie, and we guess it's all because of Kevin Hart alone.

Despite the excellent storyline, the movie could not grasp people's attention. And now, we think NBC thought the same as they ordered a series adaptation of the 2018 comedy - Night School.

The adaptation will come from Universal Television, Hartbeat Productions, Moynihan's Bicycle Path Productions, and Will Packer Media, which apparently was the original film producer.

Also See: Prince Harry and Meghan Markle Step Back as Senior Members of the Royal Family - Get all the Details of Ongoing Royal Drama

Even Hart will join the executive production team along with Packer, Sheila Ducksworth, and Malcolm D. Lee. The series adaptation is the first pilot order by the network, along with the vampire soap "The Brides" from "Riverdale" creator Roberto Aguirre-Sacasa and "Thirtysomething."

Well, let's see how the series will perform. Will the audience love the series adaptation of the movie? Will they be able to tell the story better this time? Let's just find out when the series comes out.