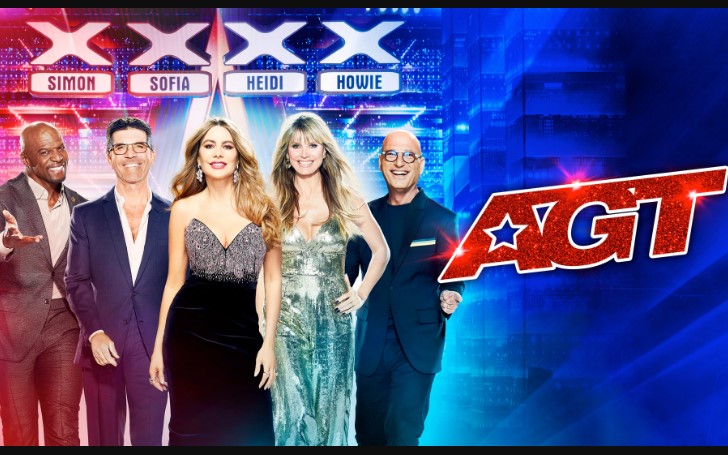 NBC aired a repeat episode of 'America's Got Talent,' and left fans confused.

So instead of airing "America's Got Talent"s new episode, NBC re-aired season 15 premiere, and as expected, managed to confuse people big time.

But later the network apologized and expressed how frustrated they were about to show airing a repeat. While the network failed to give the reason for re-airing the premiere, some guessed it's because of the changed format following the coronavirus pandemic.

Some fans stressed the show is currently dealing with production amidst the pandemic, but fans were still eager to see a new episode on Tuesday.

Fans of the show took to their Twitter account to show what they thought about the network airing a repeat instead.

Also See: Why Michaela Coel Shot Down a $1 million Netflix Deal for 'I May Destroy You'

One fan wrote, "why is there a re-run on fir July 7th? I understand that we are in the middle of the Carona,but the show went on last week without an audience.....so I don't understand.?I was looking forward to this all week....."

Another fan wrote, "#AGT I turn to NBC and I see three big ol pigs. It's a repeat. Damn. I'll be back for #worldofdance."

Next fan wrote, "#AGT Very disrespectful to the contestants not broadcasting tonight. Why repeat the show about pigs? Highly unprofessional of #AGT. Don't you care about the contestants?"