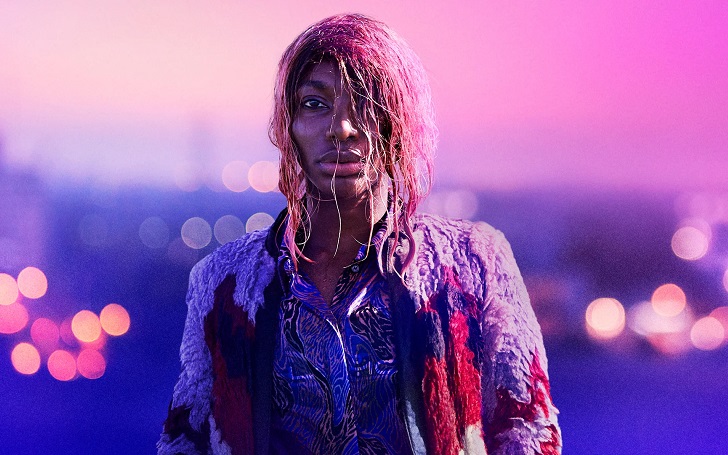 'I May Destroy You' star Michaela Coel says exactly why she turned down a $1 million deal from Netflix upfront, firing her agency for pressuring her to take it.

Never mind the trailer, the whole BBC series, 'I May Destroy You', is on BBC, and you're sure you have got in you subscription list, right? After the success, lead star Michaela Coel reveals that she rejected a deal of a whopping $1 million from Netflix when she knew she was missing something if she accepted it.

The series was written, co-directed by and follows the real-life story of Coel herself about when she was sexually assaulted on a night out. So it explores consent and dating in modern life through the story of the character 'Arabella' based on and played by her.

There need to be certain things one should consider before taking big steps.
Photo Source: I May Destroy You, BBC

And in a recent interview from a column featured in 'One Great Story', Coel says she turned down the $1 million deal she was offered from Netflix in 2017 because she would've lost the ownership rights over the series, if she'd accepted it.

The 32-year-old started pitching the series in 2017 and got her call for $1 million. But when she learned that she would not get any percentage of the copyright, she declined. She then fired CAA, her agency in the US, as they tried to push her to take the deal. Well, she learned it would also be making an undisclosed amount from behind.

"There was just silence on the phone and she said, 'It's not how we do things here. Nobody does that, it's not a big deal'," Coel's statement in the Vulture-captured article. "I said, 'If it's not a big deal, then I'd really like to have 5 percent of my rights'."

Coel is described to have eventually taken the pitch to BBC in 2017, and she got everything she wanted. "In fall 2017, she pitched I May Destroy You to Wenger at the BBC, and he replied with an email the next day saying she would have everything she wanted: a seat at the table on the production side, full creative control, and the rights to the work," her journey reads.

The 'Chewing Gum' actress thus partnered with BBC, with HBO joining later on. She took a breath of relief, and everybody is glad the show has come to fruition.