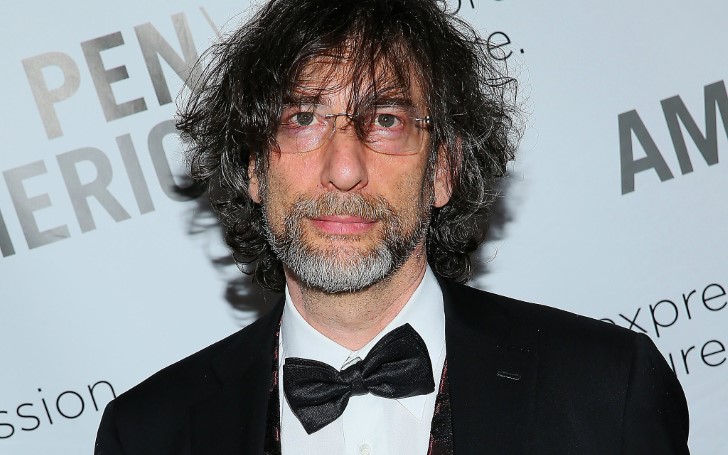 The American Gods writer Neil never intended to write the screenplay. The writer adapted their 1990 novel into a series purely because his former writing partner asked him to before he died of Alzheimer’s.

In an interview with The Sunday Times, Gaiman disclosed he didn't really intend to convert his novel into a TV show.

"I didn’t really plan to give 18 months of my life to making a TV show. I’d much rather be writing novels. I would be making a lot more money." 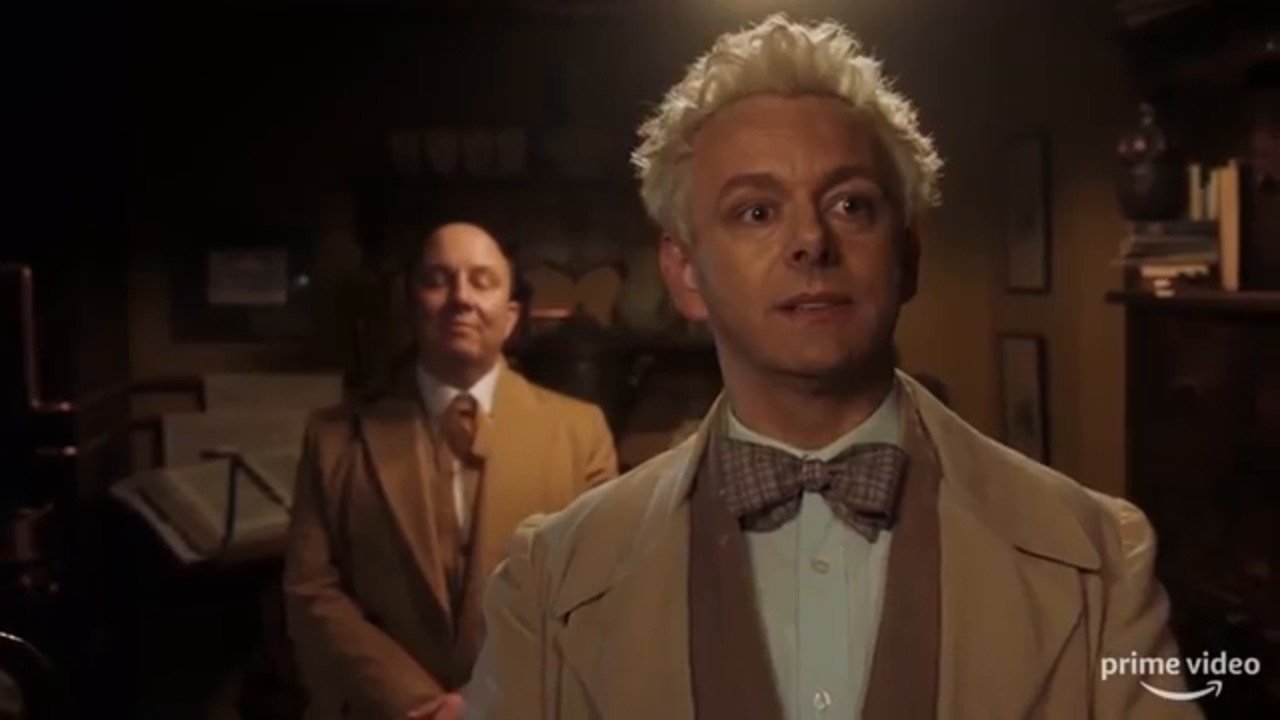 For many years, Gaiman and Pratchett had attempted to bring the novel they wrote together in the 1990s about a demon trying to deliver the antichrist to the earth to the small screen but failed.

Explaining the history of the adaptation, Gaiman says, “[Terry and I] spent many years trying to get it made as a movie, but failed.”

Finally, in 2014, Pratchett who was suffering from a very peculiar Alzheimer’s wrote Gaiman a letter asking him to return to the project.

Pratchett’s letter read, “You’re the only other person out there with the same love and understanding and passion for this that I have. I know how busy you are, but I want to see this before the darkness takes me. Will you do this, please?”

Neil was basically saying okay and then Terry died, which made it his last request.

Gaiman further disclosed it was the first time Pratchett, who died in March 2015, ever asked him to do anything in 35 years.

Don't miss: Is Daenerys Targaryen The Real Villain Of Game Of Thrones?

The comic fantasy series Good Omens starring Michael Sheen as an angel and David Tennant as a demon comes to Amazon Prime this month.