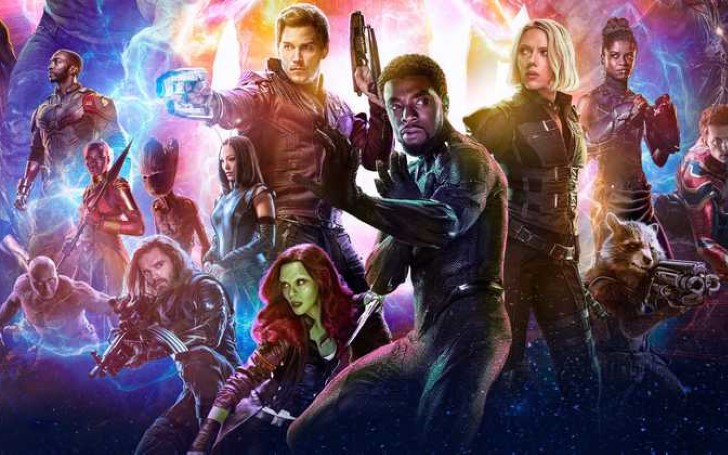 Marvel announces release dates for 8 movies to hit the theatres by 2022.

"Avengers: Endgame" is currently breaking records at the box office and "Spider-Man: Far From Home" hits the theaters in July. Apart from this, details about the MCU's future are scarce. However, Marvel Studios will definitely make official announcements later this year as there are at least six movies in the works.

Apparently, Disney updated their release calendar through 2027 and, within that, they revealed presumably the release schedule for Marvel Phase 4 of the MCU in which eight release dates for yet-to-be-titled movies from 2020 to 2022 was disclosed.

The movies, whatever they wind up being, will hit theaters as follows:

Disney, which owns Marvel, ended its merger with Fox last month, and now owns the film rights to Fox's Marvel characters, including the X-Men, Deadpool, and Fantastic Four. While it's still unclear how Marvel is set to use the acquired superheroes it still has other movies in the works which could fill those release dates.

Besides, there are six other Marvel Cinematic Universe movies in the works which include "Black Panther" sequel, "Black Widow", "Doctor Strange" sequel, "The Eternals", "Guardians of the Galaxy 3" and "Shang-Chi".

Black Widow will likely be the title for May 1, 2020, as it's the next movie scheduled to enter production in which Scarlett Johansson is set to reprise her role in what will likely be a prequel of some sort. Beyond that, things are far less certain. 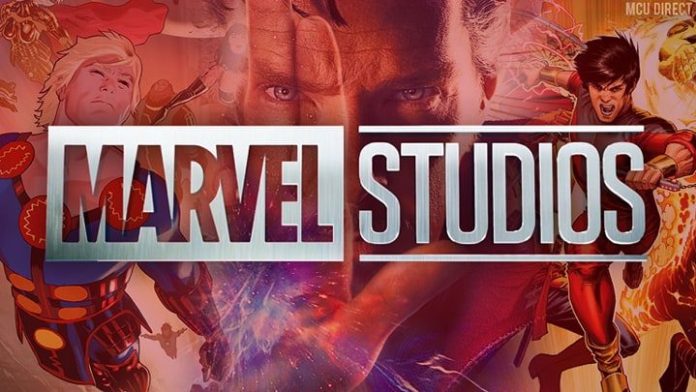 Marvel announces release dates for 8 movies to hit the theatres by 2022.
SOURCE: Hype MY

The Eternals, which has been casting up as of late, and Doctor Strange 2, which has quietly been coming together behind the scenes, are both nearing production as well. Shang-Chi, which will have a martial arts spin, is also in development.

Similarly, director Ryan Coogler will be returning to Wakanda for Black Panther 2 and James Gunn is back in action for Guardians of the Galaxy Vol. 3.

A follow-up to Spider-Man: Far From Home also seems quite likely. Similarly, we could also expect Captain Marvel 2, given that the first movie grossed more than $1.1 billion at the box office. Thor 4, in some shape or form, has been discussed as well. It also should be expected that this would culminate in some sort of epic crossover movie, even if it's not an Avengers title.

These are just some of the possible titles coming in the MCU. The upcoming three years will certainly be an exciting one for Marvel fans as we just don't know which film we're excited for most.