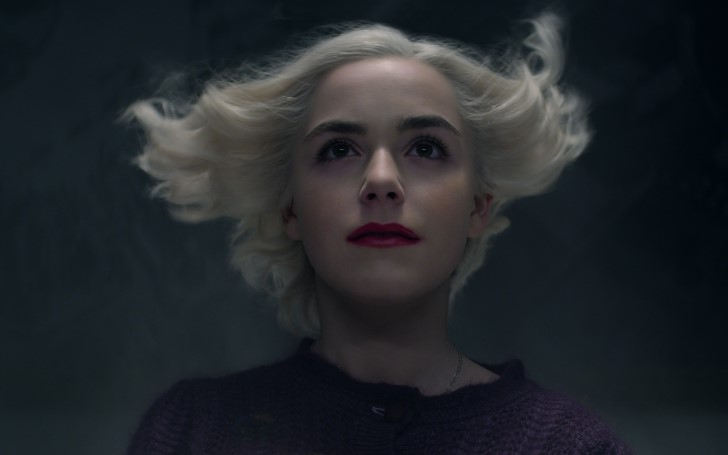 Netflix canceled 'Chilling Adventures of Sabrina,' the final part will be available on the platform later this year.

Well, yeah, you won't be getting any more of the witch-hunting thing on Netflix now, the streaming giant canceled 'Chilling Adventures of Sabrina' after two seasons.

But don't worry, you will still get to catch some remaining episodes, that is, the final eight episodes of part four will air later this year.

Roberto Aguirre-Sacasa, the writer of the show, released a statement earlier. According to the reports by TV Line, Roberto wrote, "Working on Chilling Adventures of Sabrina has been an incredible honor from Day One."

Aguirre-Sacasa continued, "he cast, beginning with Kiernan as everyone's favorite teen witch, has been an absolute joy. I am beyond thankful to the crew, writers, editors, assistants, and everyone for pouring so much love into this dark dream of a show."

The showrunner added, "I'm also grateful to our partners at Netflix, Warner Bros., Berlanti Television, and Archie Comics for letting us tell the story we wanted to tell, the way we wanted to tell it. We can't wait for everyone to see Part Four."

The final part of the four-part series will be available on Netflix later this year, it will feature Sabrina and the company facing off against the Eldritch Terrors.

You May Also Like: Shepard Smith Moving to CNB