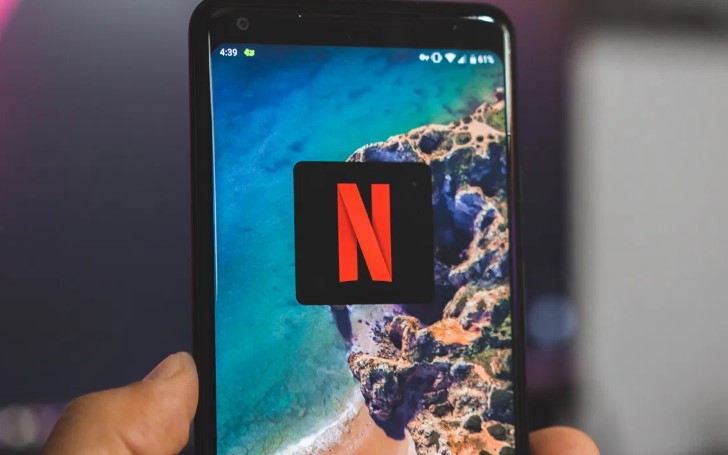 We all have seen features on YouTube, where we can play videos at different speeds rates. If someone in the videos is talking too fast, you can just slow down the speed and hear them clearly.

Or, you can just play it faster if someone in the video was talking in a prolonged rate, and it's boring, now you want to fast forward it, so, YouTube's speed features come handy.

Recently, Netflix added the same features in the hope of providing its user with more advanced player control tools; However, not all are thrilled with the features.

The feature is only available on the Android version as of now, seems like it's going to take some time for the iOS and web version.

For Android users, the option is located at the bottom of the screen, and when clicked, it expands into a menu offering five playback speed options.

Also Read: Is Microsoft Key to Stopping a Possible Ban on TikTok in the US?

Let's see if users are going to find any benefits from the features. However, it's going to be beneficial for binge-watchers tho, getting to the bottom of the story sooner.

But critics weigh that the feature will only encourage short attention spans and partial engagement with content that could be more meaningful at its intended pace.

The criticisms came directly from creators, including directors and editors of film and TV on social media.

Some of the creators are taking to their social media to vent their anger.

Rolling Stone critic, Alan Sepinwall, said, "On the one hand, this is an abomination. On the other, way too many Netflix dramas are so skimpy with plot and characterization that they seem built to be watched at least 1.5x speed."

Bradley Whitford said, "This is totally disrespectful to the casts, crews, writers, and directors who provide your content [Netflix]."

You May Also Like: Tom Bergeron is Shocked to Know Why He Was Fired From 'Dancing With the Stars'

For more information on your favorite celebrities' news and lifestyle, stay tuned to Glamour Fame, and don't forget to sign up for the newsletter.