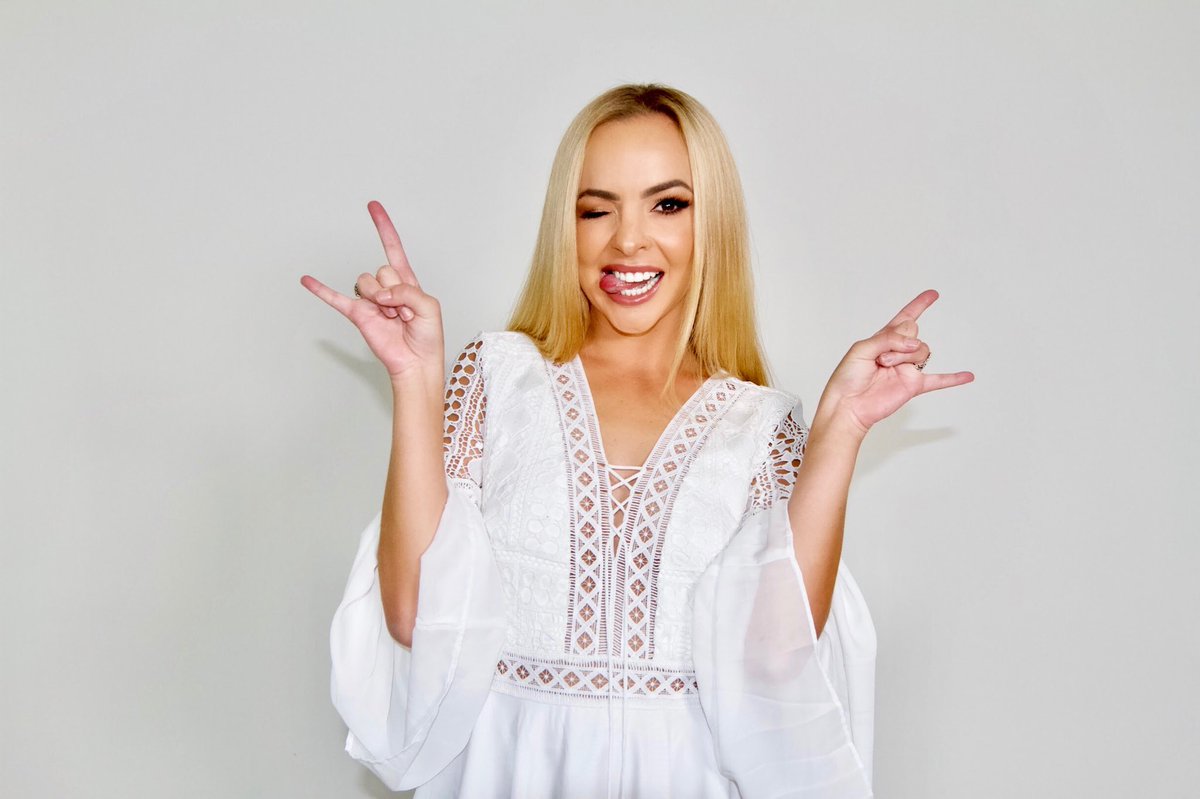 Angie Kent has recently revealed that she enjoyed eight years of being single.

Although Angie Kent has a high possibility of meeting that special someone on the upcoming series of The Bachelorette, she didn't manage to find that person in the recent rendition of the show.

Meanwhile, Kent recently revealed that apart from being single for the past eight years, she's also never been in love.

The 29-year-old reality star confessed the massive revelation to The Sydney Morning Herald on Monday that she has gone solo by choice since the age of 21. In addition, she also added that she rather focused the attention on herself.

The reality star went on to maintain that while there was a presence of a lot of romantic interests over the year, she was not in love with them.

"I had three boyfriends early in my life. I don't think I was in love because I was so young, but I adored them."

Angie hopes that she might find a spark with someone on the show, and is now ready to let her guard down.

"I have never given love a go and I figured that this is the perfect opportunity to explore that and hopefully find a very decent fella,"

Following the announcement of Angie as the next Bachelorette, she took to The Bachelorette's official Instagram to reveal what she's looking for in a man.

"They have to have an amazing sense of humor, [Also a] solid personality and a sensational smile."

Nonetheless, the bachelorette is a bit of a love-shy girl, and speaking to The Daily Telegraph, the star admitted she was fearful of 'pashing' men on screen.

"Right now, I couldn't think of anything worse, but if you have a bunch of really nice guys, I could be a pash machine."

Bachelorette Angie Kent is single as of now but that will surely not be the case in the near future given her charming personality wrapped in a luscious body. Best wishes from our side!