Nick Jonas is Named As The Most Stylish Man of 2018 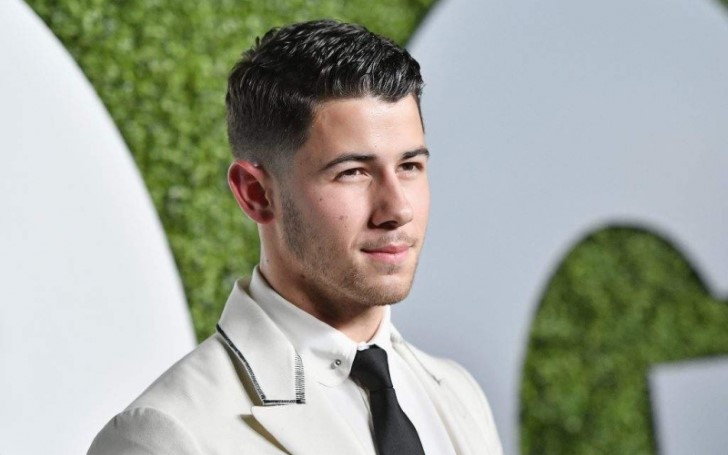 Disney ex-act Nick Jonas is announced as the most stylish man of the year by the GQ Magazine. The Close singer was reportedly awarded the title of 'Most Stylish Man' after winning the vast majority in a poll conducted by GQ in their website. 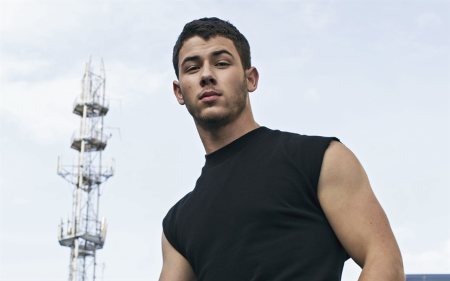 The 26 years old actor and singer didn't forget to thank the Magazine, his stylist, the fellow nominees and of course his fans as well for making him the most stylish man of the year.

Nick reportedly went on his Instagram to thank them by sharing a childhood picture in a denim jacket along with other pictures throughout the years at events, where he is dressed in designers.

Besides thanking, Nick who recently got married to Bollywood actress and former Miss World, Priyanka Chopra, explained in a long paragraph that being most stylish is something he focused on since his childhood. He added:

"To the fans all over the world who voted for me please know I don’t take this honor lightly. I will wear this stylish crown with pride in my heart, all while in my well tailored “fits”."

GQ praised the young artist in an article published on their website, stating; his under-the-radar menswear head—the kind who knows what to wear where for attending any occasions.

The magazine further praised his attire at the Met Gala 2018, Ralph Lauren's 50th Anniversary Runway show and even his Indian heritage wear at his wedding with PeeCee.

The editor at GQ further released in a statement praising Nick's styles:

"If anything, Nick here serves as a reminder that down-the-middle style doesn't have to be basic or simple—that, when it's well-executed, dressing like regular dude can be the most stylish thing on the whole damn planet."

Apart from his formal looks, GQ appreciated and praised his casual looks as well.

"The man looks sharp as s*** running errands, and on the right side of casual when he’s doing press."

See too: Priyanka Chopra Opens About Her Fashion Secrets

Prior to Nick's achievement, his wife Chopra shared her happiness by sharing a picture on her Instagram where she can be seen kissing Nick on a cheek. Priyanka who is 10 years older than Nick captioned:

"Honoured to be kissing the most stylish man on the planet.. may the style Gods always shine down upon u my love"

As a matter of fact, the ideal transition of Nick in his dressing sense from his Indian garments to custom-tailored suits is a fashion transformation that definitely makes him worthy to become the winner of the award.