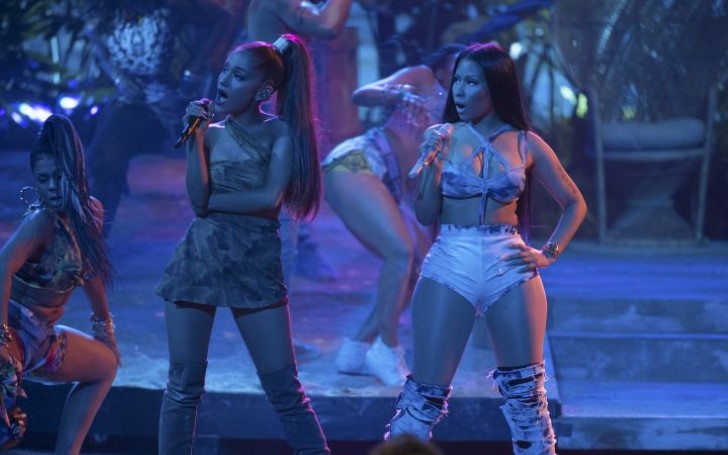 On Wednesday, famous rapper, Minaj took to Twitter and shot down rumors of a feud between her and Grande. 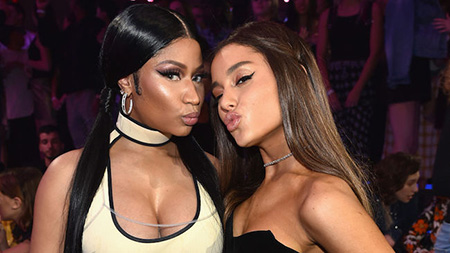 The 25-year-old singer, Ariana Grande took to Twitter after some believed that Nicki disrespected her on her new rap. She posted,

''no silly a**. There will never be anything but love between us ever. She's been there for me (in real life) every time I've needed somebody & I'll always be there for her. We Love each other. bet.'' 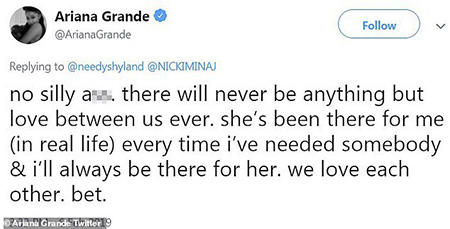 ''Not more than you've been for me behind the scenes. Love you. For life.'' 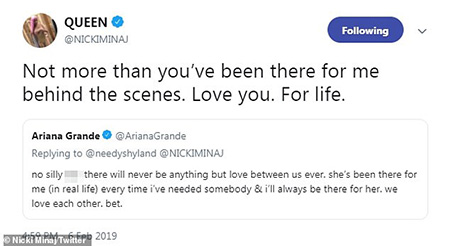 Earlier, the duo recorded ''Bang Bang together, set the record just a few hours after Nicki released her new song, ''Bust Down Thotiana.''

Moreover, in 2016, Minaj featured in Ariana's hit song ''Side To Side'' where she raps. ''I'm the queen of rap, young Ariana run pop.'' The same year, at the MTV Video Music Awards Show in New York, they performed the song together.