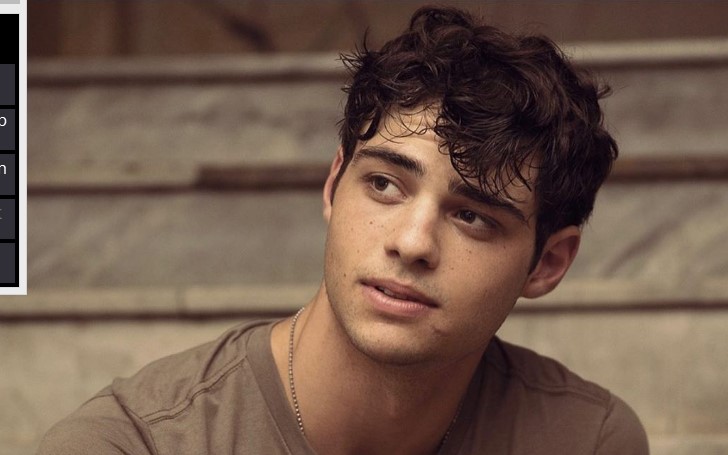 Noah Centineo signed up for the DefeatByTweet campaign.

Noah Centineo is supporting DefeatByTweet (Defeat By Tweet) campaign on his social media. The 'To All the Boys I've Loved Before" actor took to both his social media accounts, Twitter and Instagram, where he is most active.

Taking to his social media platforms, shared pictures of DefeatByTweet campaign poster, which reads, "Defeat hate speech. Tweet by Tweet." It seems like he is not a fan of Donald Trump.

So just in case if you are wondering what is this campaign is all about, DefeatByTweet is a campaign by 'Momentum,' a psychology-based donation platform for meaningful change.

And about this campaign, it's a anti-Trump campaign to stop Donald Trump from being reelected in 2020. Basically, what happens in this campaign is, every time Trump tweets, the money will go to swing state organizers working to ensure he doesn't get reelected.

Also Read: Danielle Cohn and Mikey Tua Are Officially Back Together

So, it's up to you how much you want to contribute "per" tweet. You can sign up to donate between $0.01 to $1. Let's suppose you signed for the campaign for $1; every time Donald Trump tweets, a dollar will be withdrawn from your account you chose will signing up.

Every penny will go to the Justice Fund, a portfolio of Black-led grassroots organizations working at the intersection of electoral politics and justice reform in crucial swing states.

You can find more information about the campaign and general FAQs on the campaign's website, "DefeatByTweet.Org."

Noah Centineo is not the only celebrity that has signed up for defeatbytweet, personalities like Olivia Wilde, Evan Williams, Gary Shteyngart, and many have joined the movement.

You May Also Like: Alexis Ren Subtly Urges Her Fan to Practice Mindfulness