Offset Travels To Russia To Perform At A Bar Mitzvah 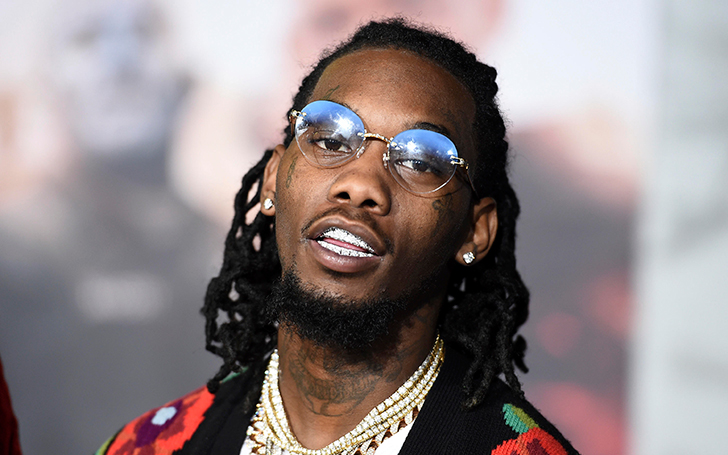 The Migos rapper, Offset flew all the way over to Russia for a kid's bar mitzvah.

The 27-year-old rapper 'Offset' was spotted performing and being himself during the show this Friday in an undisclosed club in Moscow.

Sources tell us that Offset, 27, didn't hold back himself and enjoyed his time there. He even snapped some photos with some party lovers.

The 'Bad and Boujee' hitmaker was the guests and the man of honor at the party. The artists performed some of his hit tracks leaving the crowd all hyped up.

The young American rapper performed a few fan-favorite songs including Slippery" from Migos' Culture and  Lick" off his debut solo album Father of 4."

Here is the clip of Offset performing in the bar mitzvah shared on May 24.

Look @ these lucky kids 😩😂💕 Offset performing at the bar-mitzvah yesterday in Moscow. You can tell he’s great with the kiddies. #offset #migos

We don't have the exact details about how much offset was paid for the event. But the rapper surely did make a couple of green bands.

The word around the street tells us that a normal performer gets anywhere around from $50,000 to $1,000,000 for a bar mitzvah concert and as for Offset, a really talented and famous music artist, we assume he was paid quite a lot to show up for the mitzvah.

Hopefully, he took a lot of money back home and enjoyed a short trip to Russia. Stay tuned and updated to find out more news and updates regarding your favorite artists.