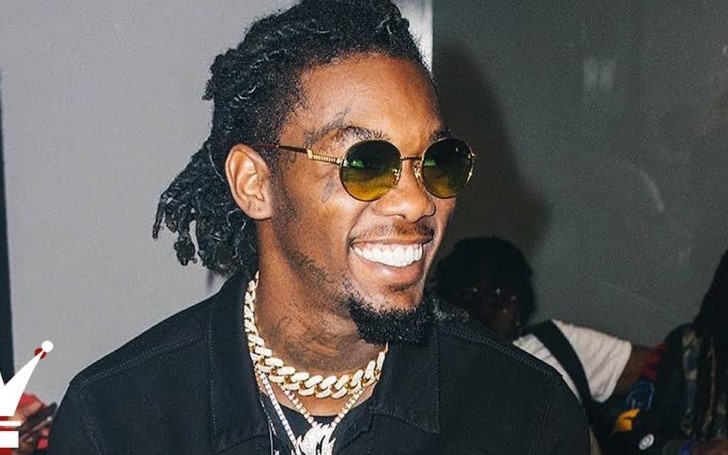 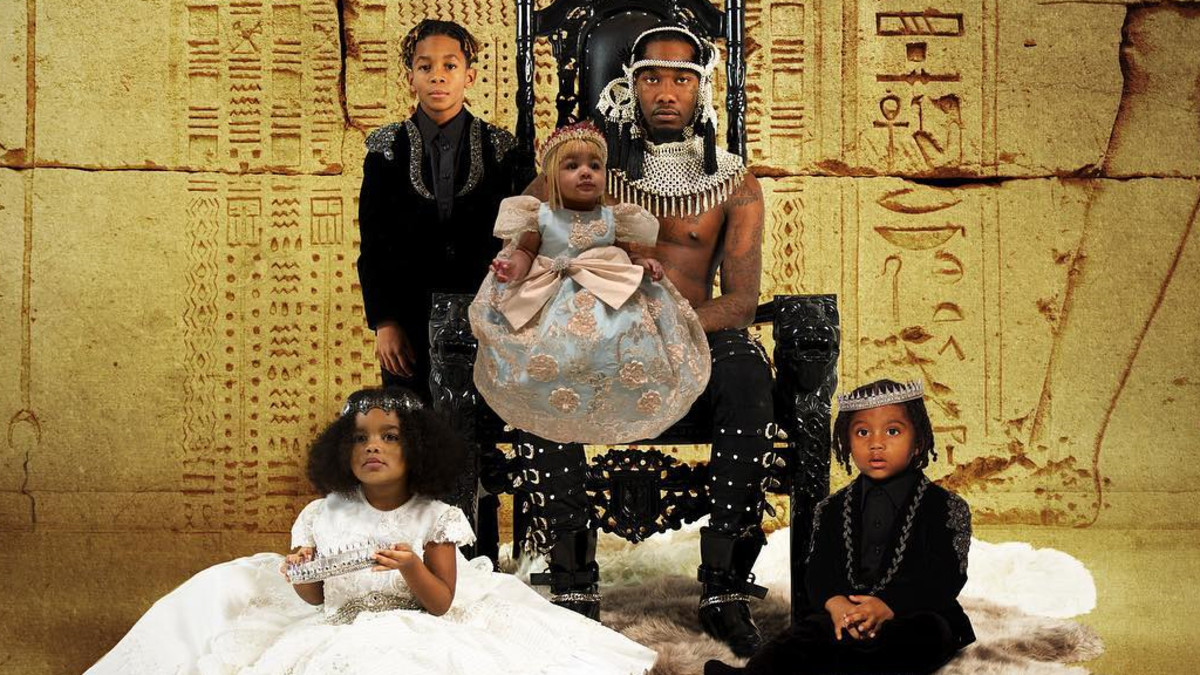 You may also like: R. Kelly Charged With Aggravated Sexual Assault of Four People

Soon after dropping off the album, both Offset and J Cole received praises from tons of fans. User urbanxlegends tweeted:

".@JColeNC’s verse on “How Did I Get Here” is well worth the wait, tbh"

See more: Kim Kardashian Took To Social Media To Shut Down Talk of Sister Khloe Going on 'The Bachelorette'

"I don’t know [Offset]. I’ve never even spoke with him. I never had no conversation with him."

Don't miss: Cardi B is our Instagram Queen Of The Week: Check Out Cute Videos of her Daughter as well as Snaps of her Sexy Looks

The couple who married in September 2017 is also raising their child together, a seven years old daughter, Kulture Kiari Cephus.