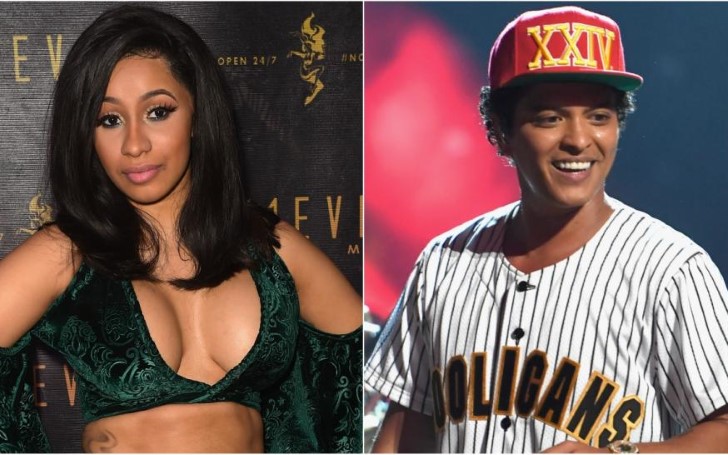 Cardi B returns to Instagram in order to announce a collaboration with Bruno Mars after briefly deleting her account earlier this week.

The Queen is back!

The 'Bodak Yellow' hitmaker notably deleted her Instagram temporarily on Monday after reportedly facing trolls from people who claimed that she didn't deserve to win the Award. 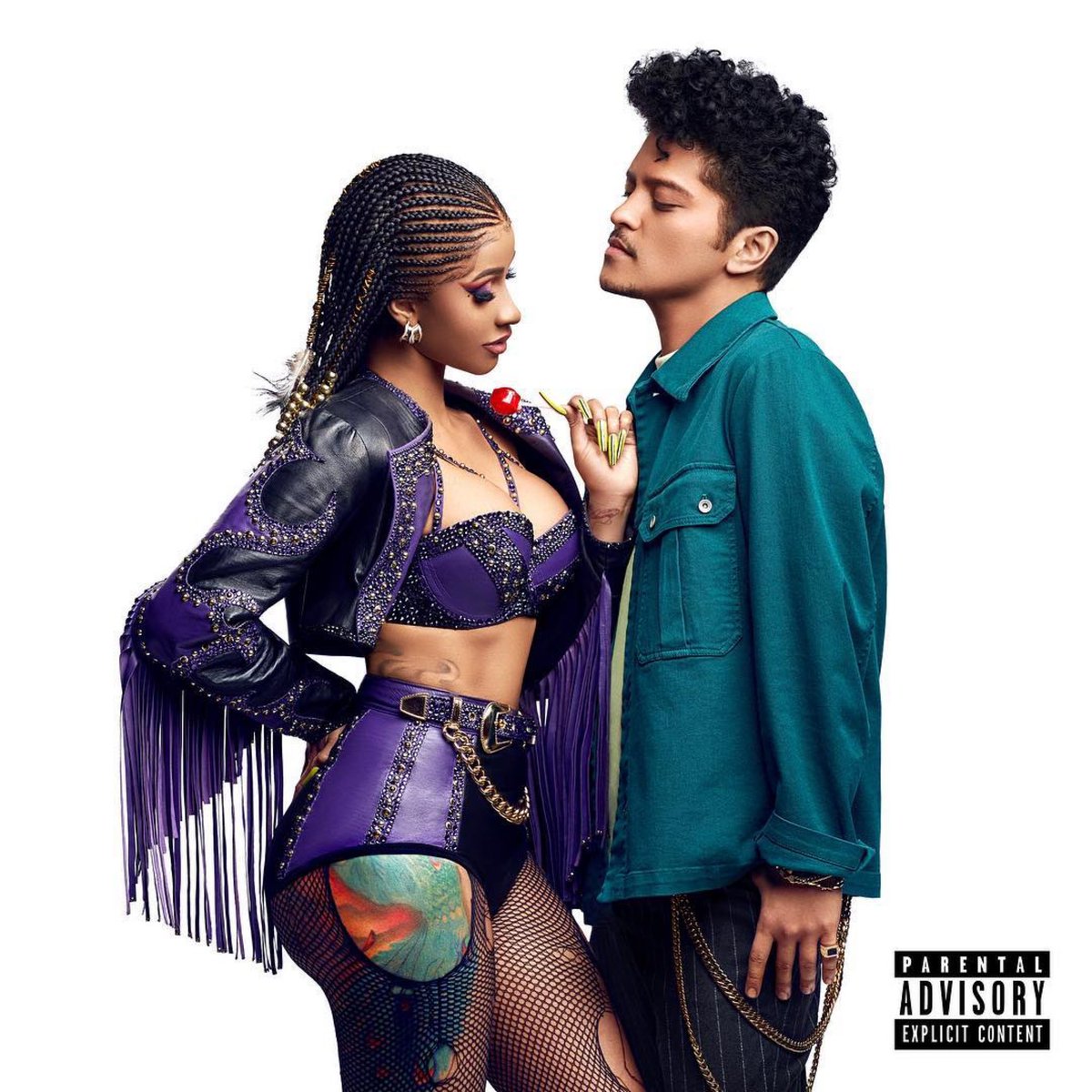 You may also like: Lady Gaga Defends Cardi B Amid Backlash Over Grammy Win

Apart from announcing their new song releases this Friday, the post doesn't reveal any further information.

However, this is not the first time, the pair collaborated together on a song. Cardi previously worked on Bruno's 24K Magic soundtrack 'Finesse' remix that went 2x platinum. In fact, the song also reached at No. 1 spot on the Billboard Hot 100.

In addition, the female rapper was even set to perform on Bruno's concert tour as the show's opener but later dropped off from the project due to her pregnancy with baby daughter Kulture Kiari Cephus.

Thanks @realcoleworld and everybody that was in the category had amazing albums !

Meanwhile, apart from receiving backlashes for not being the Award worthy winner, the rapper also deleted her Instagram for reuniting with her husband, Offset who reportedly cheated on her.

And before deleting her Instagram, the artist wrote a dense paragraph explaining to her fans the hard work she endured to make the album, Invasion of Privacy, the same one that won her first Grammy.

In other news: Cardi B Shared New Throwback Video In The Spirit of 10 Year Challenge

She wrote in the caption followed by an image of Chance the Rapper congratulating her on the win:

"My album went #1 and spend 21 weeks straight on billboard top ten ! Every song is gold or platinum or higher."

"I listen to my album and I cry because I know the hell I went thruu doing the album is always a bittersweet memory."

Cardi then concluded the caption saying she feels grateful and further thanked all the artists who gave her a feature in their songs.

And enjoying her milestone success in the music industry, Cardi continues making her dominance on the charts as six of her songs currently landed on Hot 100.