For One Weekend Only: El Camino: A Breaking Bad Movie Set for October 11 Release in Select Theaters 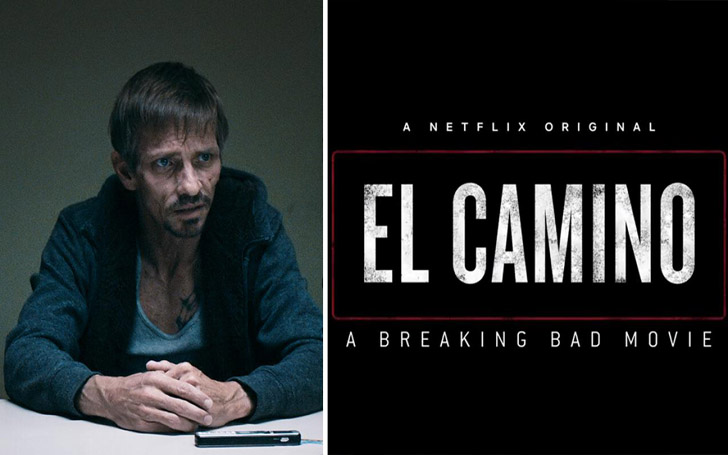 Breaking Bad movie is coming to select theaters in coordination with the Netflix release.

After a long wait, the 'Breaking Bad' movie is only a few days away now, and you can feel the excitement in the air. The series went off TV almost six years ago, and since then the characters got a life of their own in reruns where most of the new fan bases found out about the greatness of the show and the characters 'Walter White' and 'Jesse Pinkman' (Aaron Paul) created by Vince Gilligan.

Since the final shot of the TV series, the fans of Breaking Bad always wanted to know what happened after the last shot of the series. Heisenberg/Walter White died in the Aryan brothers' lab, Jesse Pinkman got away scot-free and drove off hysterical as he managed to evade the cops and escape from captivity.

Watch: The finale of Breaking Bad as Jesse makes his escape

We got a prequel show in 'Better Call Saul,' but it was not enough to quench the thirst of the fans who wanted to see Jesse and whatever end befell the character. This was the question every fan wanted the answer to, and then the rumors of a movie started to happen, but beyond a maybe confirmation from Bryan Cranston, there was nothing to go on. Finally, the creator of the show said the movie was happening and but again there was no idea whatsoever when it was coming out.

In a moment of right placement of slip of thought Bob Odenkirk confirmed the film was already shot and coming. Then a placeholder card was seen in Netflix which gave away the movie’s titles and soon the first teaser trailer arrived which provided the release date. The happiness around the internet was something to see when the film was said to be coming this fall.

Watch: The first teaser trailer of the Breaking Bad movie

Now, we’ve got confirmation, not only is the film coming to Netflix on 11 October, but it will also be available in cinemas for a three day period from 11 October to 13 October. For one weekend only 'El Camino: A Breaking Bad Movie' will be available in select theaters.

So, you can either enjoy the film in the comfort of your home, or you can go join other fans and make it a fun day out while watching and appreciating the movie with other series’ fans. Vince said they made this movie in such a way; people do not need to watch the series or Better Call Saul to know what is happening. He said it is the struggle of one man to seek freedom and get away from a life he didn’t want.

The film is set for 11 October, and you can enjoy it in the theater then come home and watch it again on Netflix. It’s a good time to be a Breaking Bad fan.

Before you go, make sure you visit Glamour Fame to see what is happening today from all of our writers. If gossip and news on celebrities are more of your lane, then we’ve got Entertainment section just for you. To know more about the Breaking Bad movie, head on over to Movies & TV Shows.