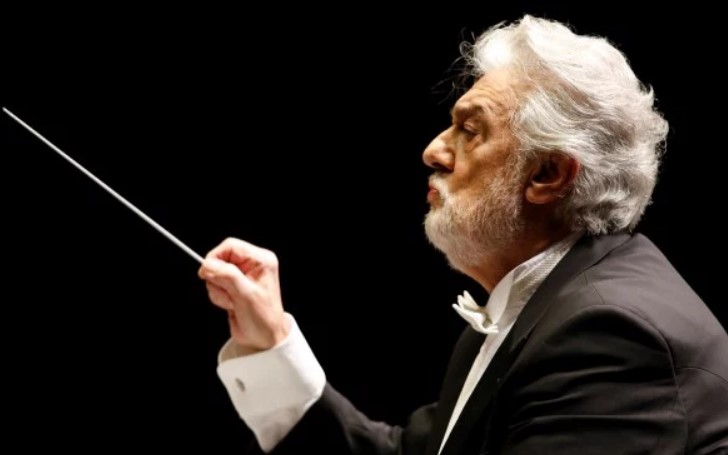 Placido Domingo declines all the claims of sexual harassment!

The well-known Opera singer, Placido Domingo, is accused of sexually harassing nine women for thirty years, to which the singer is turning deaf ears.

One of the news agencies reported eight singers and one dancer said they were harassed by the director of Los Angeles Opera, Placido.

It was reported one of the victims claimed Domingo stuck his hand down her skirt, while others claimed the singer forced wet kisses on their lips.

Domingo clearly denied the claims as he said, "The allegations from these unnamed individuals dating back as many as thirty years are deeply troubling, and as presented, inaccurate."

Placido added, "Still, it is painful to hear that I may have upset anyone or made them feel uncomfortable — no matter how long ago and despite my best intentions."

Domingo continued, "I believed that all of my interactions and relationships were always welcomed and consensual. People who know me or who have worked with me know that I am not someone who would intentionally harm, offend, or embarrass anyone.”

The 78-year-old Opera singer further said, “However, I recognize that the rules and standards by which we are — and should be — measured against today are very different than they were in the past. I am blessed and privileged to have had a more than 50-year career in opera and will hold myself to the highest standards.”

Well, every word from the singer seems legit; however, we are not in a situation to vote our verdict. Harassment can come in different form and shapes, and we really don't know who is being victimized.

A few months earlier, actress Olivia Munn opened up about her experience with harassment, and K-Pop sex scandal news is popping more often, and there's a complete list of high profile sexual-misconduct.

So at this point, it would be really unfair to disapprove or accept any claims, an investigation is on the way; hopefully, the wrongdoer is brought to justice.