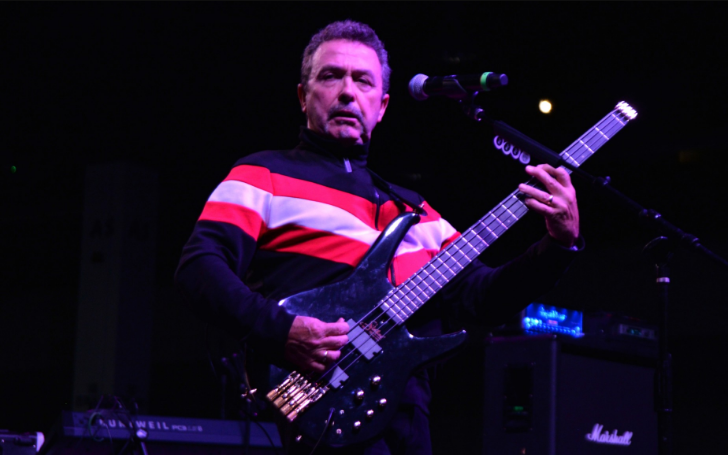 Tony Lewis died unexpectedly at the age of 62, the reports suggest.

The lead singer of "The Outfield" band, Tony Lewis, died at the age of 62. The news was confirmed by Lewis' team.

"It is with great sadness and sorrow to announce that Tony Lewis has unexpectedly passed away. He was a beautiful soul who touched so many lives with his love, his spirit, and his music. He loved his fans dearly and enjoyed every opportunity he had when meeting all of you.-Team TL"

Also Read: "In the Heights" Actress Doreen Montalvo Dies at 56

According to the statement, the death was "unexpected," and the cause of death has not been revealed yet.

Lewis was known for his hit "Your Love," the song which peaked at #6 on the Billboards charts. The Wrap reported his single "Play Deep" reached the top ten in the United States.

The Rolling Stone noted the singer was born and raised in London, and he became interested in music after listening to "The Beatles" when he was just nine years old.

Following the announcement, many fans paid their tribute to the singer and condolences to the singer's family.

"RIP Tony. So very sad...we lost another great one. May your beautiful music be played for the angels eternally."

"Had the pleasure of meeting him this year on the 80s Cruise.  Completely shocked.  My sympathy to his friends & family."

"I am devastated to hear you have left us in sudden. My friend Tony, I will always remember the friendship and your great songs."

You May Also Like: Lena Redford Shares Heartfelt Tribute to Her Late Father James Redford