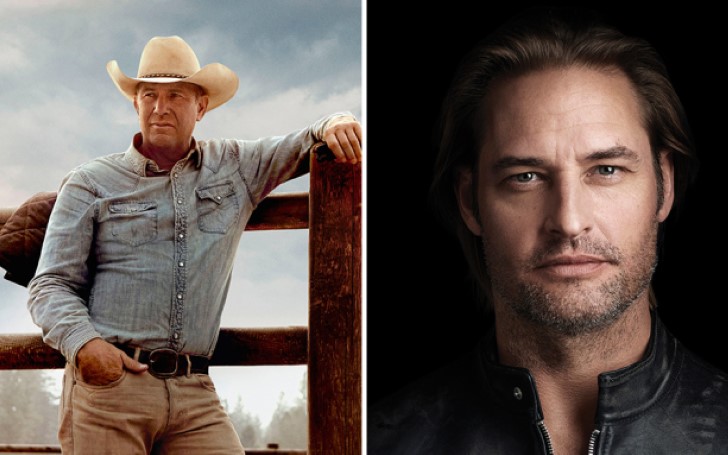 Paramount Network's flagship drama is headed for its third season as the top brass of the studio renews the show for a third season right on the heels of the premiere of the second season.

The Kevin Costner drama is also adding 'Lost' alum Josh Holloway to it's cast. Created by Taylor Sheridan and John Linson, who worked together in hit FX show 'Sons of Anarchy', created the show back in 2018. The show deals with the "Dutton Family" led by 'John Dutton', who controls the largest ranch in United States history. The family is under constant attack from developers, Indian reservations and America's first national park. 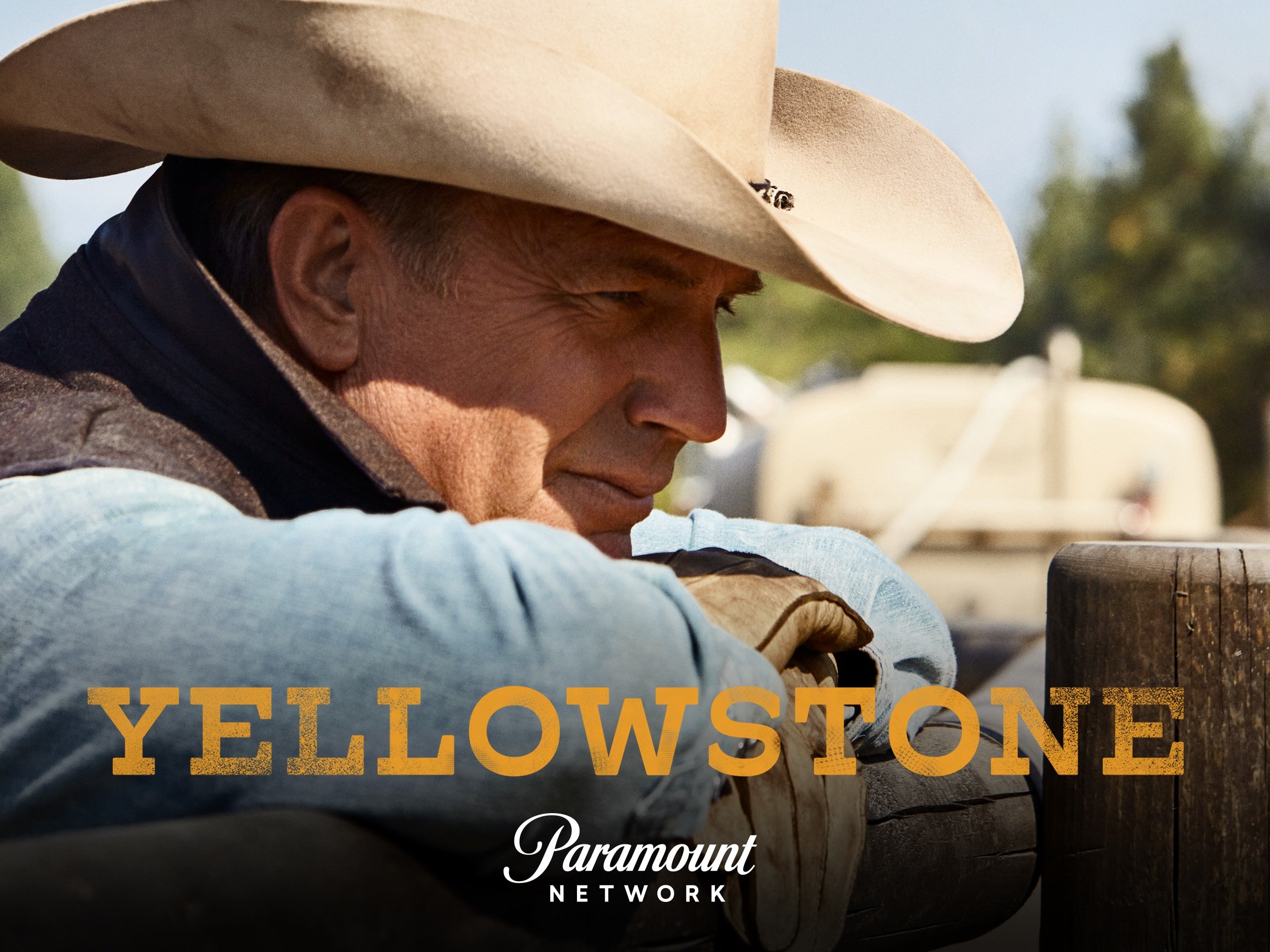 Taylor Sheridan is a talented writer and director who directed all of the nine episodes in the first season as well as co-writing the first 2 episodes and writing the remaining 7 on his own. He has had a lot of fame before coming on to make Yellowstone, with writing Sicario and writing and directing the criminally underseen masterpiece, 'Wind River'.

The series gets its grit and suspenseful atmosphere from the writings of Sheridan. Even though the critical reception of the movie was not like the studio would have desired but the series viewers seem to be loving the new show. With an average of 2 million viewers per episode at the time of airing plus 5 million total viewership in delayed viewing, the show is very popular for Paramount so it was no surprise when the show was renewed for the third season.

Watch: The trailer of the second season of Yellowstone

The series already has a talented cast which gets much praise for the strength of the show. Now, they are adding another talented actor, Josh Holloway, to play 'Roarke Carter', in a season-long arc as a shaggy-haired, charming, handsome, hedge fund manager who has great plans for Montana.

The role as it is described will definitely put Josh in a collision course with Kevin Costner. Since it is a season arcing role he is most likely playing a charming villain with his eyes firmly set on the Yellowstone ranch. 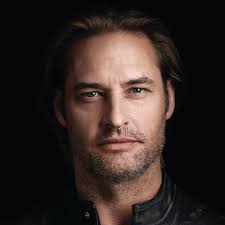 Josh Holloway is cast in the third season of Yellowstone.
SOURCE: Facebook

The show though not well received by the critics' community has become a ratings big hitter for the newly formed network. This series is similar to Paramount Network as House of Cards was for Netflix, announcing the intention of the network and setting the tone for the channel as a whole. A 51% rating on Rotten Tomatoes is not a good look for the new show but 8.3 ratings in IMDb is its saving grace. The fans love the drama and Paramount is putting all of its eggs in the hit show's basket.

Kent Alterman, the head of Paramount Network had this to say about the new network and the hit show;

We really want things to be cinematic with really great storytelling and have complex, nuanced, complicated characters where the setting is almost like a prime character of the whole piece. The best example of that is Yellowstone. It’s very cinematic. It has a movie star in Kevin Costner. It’s got really deep, rich, complicated characters, the great interpersonal family relationships, and it can just keep exploring a lot of different stories with those characters.

Yellowstone is headlining the roster for the new network which has various new dramas in production to compete with other channels, including, '68 Whiskey' from Ron Howard, 'Emily in Paris' starring Lily Collins and Ink Master: Grudge Match. 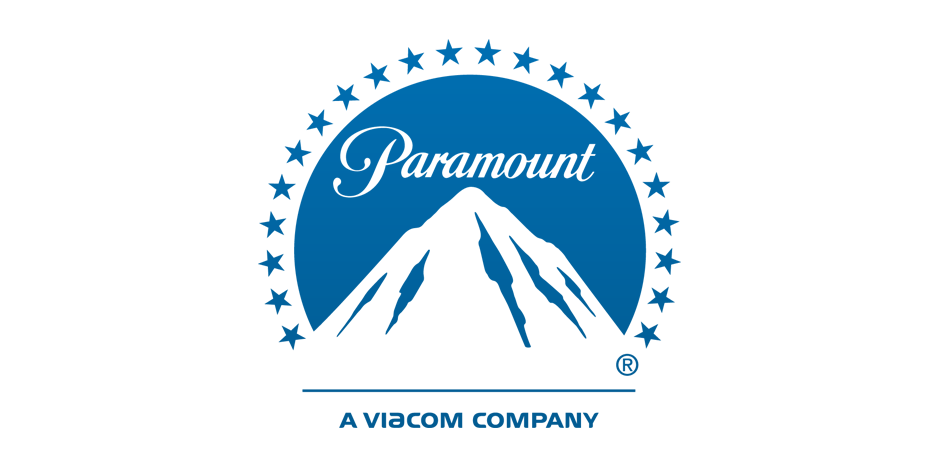 The network, though a newbie, is making big strides with ambitious dramas and partnerships with great directors. 'Yellowstone' adding a proven actor in Josh Holloway as well as attracting the amazing Kevin Costner is a statement for things to come on the network. Yellowstone premiered its second season on June 19, 2019, and you can expect more when the show returns for a third time next year.