home Movies & TV Shows Paranormal Activity 7 Is Officially On The Way - What Can We Expect?

Paranormal Activity 7 Is Officially On The Way - What Can We Expect? 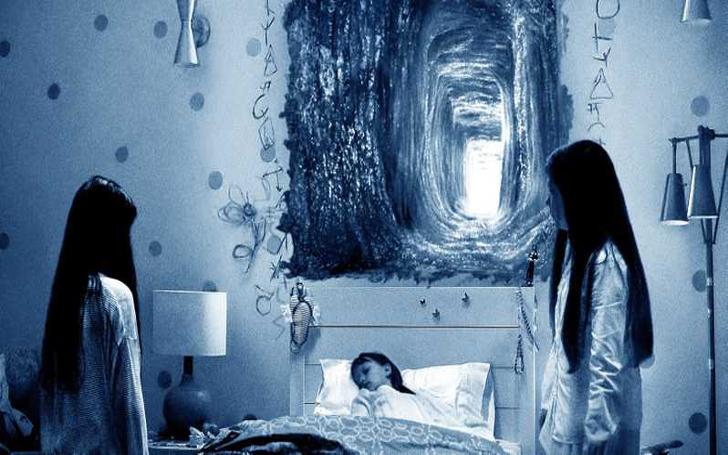 Paranormal Activity 7 is officially on the way.

One thing about horror franchises, they never die, sequels keep on coming whether you want it or not. The producers and directors keep on going making movies until practically no one shows at the theater. The same is the case with the Paranormal Activity franchise, with the last film 'The Ghost Dimension' earning franchise-low $78 million; it was high time the film series retired to greener pastures. But, no, as it turns out, we are getting the seventh installment from Paramount.

Paranormal Activities started as a found footage film made with a measly budget of $15,000, and after screening in film festivals, the film was picked up by Paramount Pictures and released worldwide. The movie went on to earn $193 million at the box office, which is still considered the most profitable film ever made based on return on investment, producing almost 12,900 times its investment. A franchise was in order, with six sequels in 8 years.

Also Read: Warner Bros. Developing 'The Trench' as a Spinoff Horror Movie to its Mega-Hit 'Aquaman'

The studio has partnered up with Jason Blum, the genius mastermind who has figured out the low budget high return movie-making model, to make the seventh film in the franchise. According to Paramount Chairman and CEO Jim Gianopulos who was speaking at CineEurope conference;

The whole series has seen a downturn in both enthusiasm and quality as well as interest in the franchise as a whole ever since the first three sequels. In this era where horror movies are making a revival as studio programs for people fed up with high budget action flick, it will be interesting to see how well the film does in the current climate.

Remember Jason Blum is the same guy who made the new 'Halloween' movie possible by telling people to forget about the past 11(!) movies and only think of the original, with the latest film being its direct sequel. The new Halloween movie made record profits and ruled the box office. The same magic can only save the original Paranormal Activity movie.

Also Read: The Conjuring 3 Is Reportedly In Production

With not much known of the movie, it will be interesting to see how the studio surrounds this sequel with competent people who can salvage, the once highly profitable horror franchise, from critical purgatory.

Watch: The trailer for the 6th Paranormal Activity movie

As for what you can expect from the new movie, well, get ready for the same security camera footage but with development in technologies, a far more intimate quality and feel to the film. Also, a lot of jump scares creepy ghosts and hopefully a whole of fun inside the theater.

The release date of the movie is to be determined as the studio is still in the early stages of production, considering the length of time it requires to film a Paranormal Activity movie, expect the seventh installment to hit theaters somewhere in early 2020. As for now, Paranormal Activities fans, hope for the best and prepare for the worst.