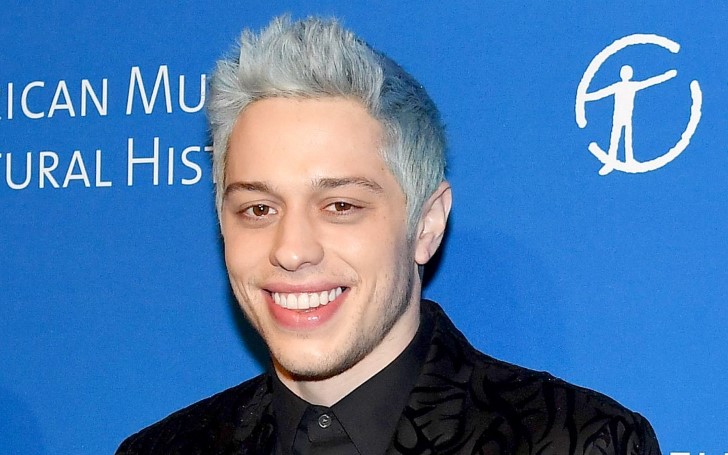 Pete Davidson's first Instagram upload since his break up is pretty exciting.

After a couple of months that went like a whirlwind which included an engagement and a breakup with Ariana Grande, Pete Davidson is gradually entering the fray back to social media.

The actor made his return to Instagram on Thursday to promote his upcoming Sundance film, Big Time Adolescence.

He captioned the image "See you at Sundance muthfuckas".

Moreover, he posted an Instagram story that included a synopsis of the movie. It read: "A suburban teenager comes of age under the destructive guidance of his best friend, a charismatic college dropout."

You might also like: Mayim Bialik Spent Thanksgiving with her Ex–husband, Michael Stone And His New Girlfriend

Davidson previously deleted all of his Instagram posts this summer. Although he returned briefly in September, he subsequently deleted the post after explaining he doesn’t care to be on social media anymore.

"The internet is an evil place and it doesn’t make me feel good," he wrote. "Why should I spend any time on negative energy when my real life is fucking lit. the fact that I even have to say this proves my point."

Also read: Dakota Johnson and Chris Martin's Relationship was Taken to a New Level on Thanksgiving

His absence also likely had to do with Ariana Grande’s overprotective fandom. As a matter of fact, if there’s one way to ensure you don’t stir up any unwanted drama, it’s using your platform solely for marketing your projects. Davidson certainly appears striving towards this direction.