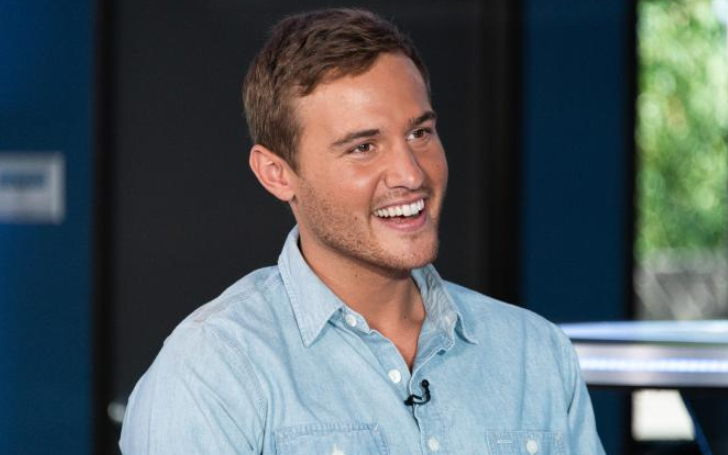 Well, ladies, good news for you. Though the 'The Bachelor' starring Peter Weber won't be until next month, recently ABC released details about the three-hour premiere event.

The three-hour premiere will air on Monday, January 6, at 8 PM. The Bachelor's 24th season will feature Peter Weber, who is on his quest to find love after Hannah Brown broke his heart.

According to the reports, 30 beautiful and accomplished bachelorette will join to win Peter Weber's heart; however, all the ladies were shocked when the promo video showed Hannah getting off of the limo.

While we can pretty much assume Hannah was there for just the promotion of the show, and to motivate forehead scarred - Peter, some people were speculating, Hannah would be a contestant to win Peter's heart.

Meanwhile, this year, the three-hour premiere will feature the usual, bachelor meets his lineup bachelorette, then comes a first impression 'rose,' and Peter, who had a secret girlfriend, says goodbye to eight bachelorettes.

Watch: Peter Weber Asked Hannah Brown To Join His Season Of ‘The Bachelor’ In Bombshell Footage

Moreover, the three-hour episode will feature the season's first group date as well as Peter's first one-on-one date of the season. The winner will receive a special gift, a sunset flight with Peter.

And more excitingly, Hannah B will serve as the host for some group, where she will announce to the participating bachelorette they must reveal their most memorable sex stories and fantasies in front of a live audience.

It seems like the show is going to be a great hit of the season. For more information on your favorite celebrities' lifestyle, stay tuned to Glamour Fame, and don't forget to sign up for the newsletter.