The Bachelor Star, Peter Weber, Showed Off His Scar From Face Injury 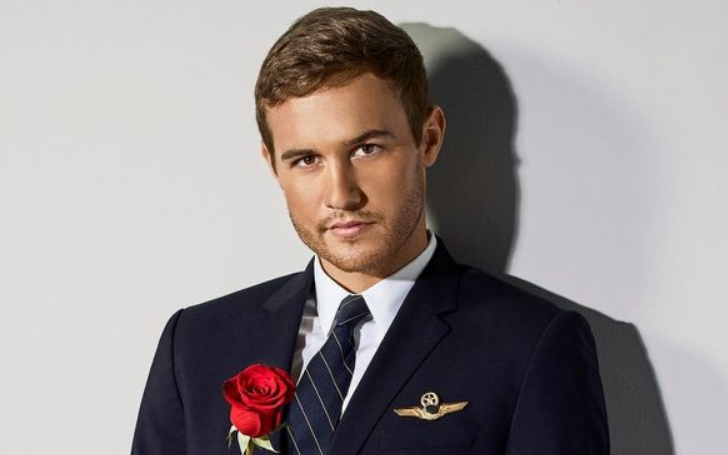 The Bachelor star, Peter Weber, showed off his forehead scar.

Apparently, 'The Bachelor' star, Peter Weber, met an accident almost two months ago which left a scar on his face. The reality TV star now has revealed his scar on forehead and apparently has returned to his day job as a pilot.

As seen on his Instagram, the reality star posted a video, where the 28-year-old showed off a scar on his forehead.

Peter Weber showed off his forehead his scar.
Source: Instagram

The star said, "Feels good to be back in the sky! Needed that, skies of Virginia, my home state."About to knock out, may or may not order Dominos before, but don't judge. All right, night, guys. The airline pilot from Westlake Village, CA, also shared a photo of the plane's cockpit, writing over the image, "Feels so good to be back."

Two months ago, the controversial - Peter, was in Costa Rica for his vacation. He fell and cut his face while he was playing golf. And for all those reasons, the reality star had to delay the production of the Bachelor's 24th season as he received stitches.

A month earlier, the reality star was spotted taking pictures with his fans with a bandage on his forehead. Meanwhile, the Bachelor show finished filming in Australia, which will premiere next year on January 6th, 2020, on ABC.

The network has also released promos teasing Peter's experience on 'The Bachelor.' For more information on your favorite celebrities' lifestyle, stay tuned to Glamour Fame, and don't forget to sign up for the newsletter.