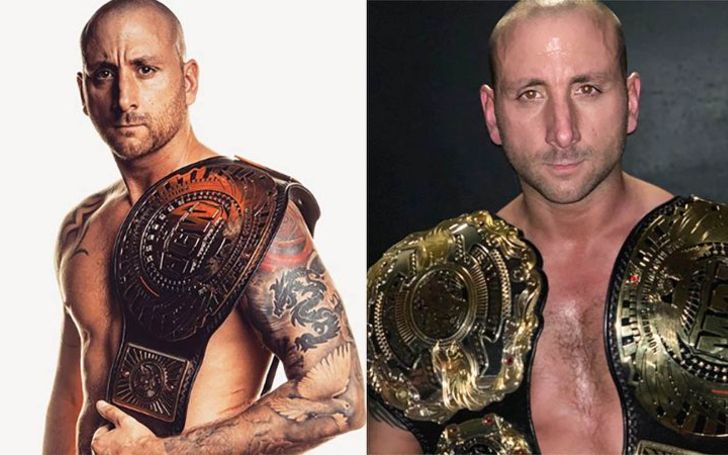 Heavyweight champion Adrian 'Lionheart' McCallum died at the age of 36!

Professional British wrestler Adrian McCallum better known by his ring name “Lionheart” has tragically passed away at the age of 36.

The tragic news was announced by Insane Championship Wrestling (ICW) taking to Twitter on Wednesday. 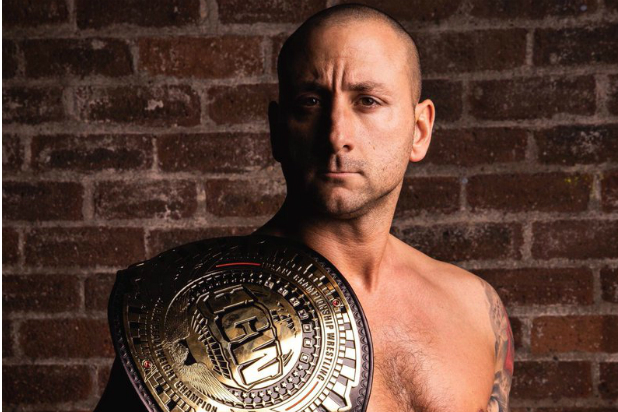 ICW is the organization that Adrian formerly competed in and earned the 2018 Heavyweight Champion title. Check out the exclusive Twitter post by ICW,

We are heartbroken to learn of the tragic death of ICW World Heavyweight Champion, Adrian ‘Lionheart’ McCallum. Adrian was a mainstay of ICW and British professional wrestling. Most importantly, he was our friend. His passing leaves a huge hole in the lives of those who knew him. pic.twitter.com/qmjnZTb5Lb

Well, this was not it, another Wrestling Asylum 'Glasgow Pro' where McCallum coached, expressed their sympathy for the late wrestler.

“We are heartbroken to learn the tragic death of GPWA Coach Adrian ‘Lionheart’ McCallum,” the academy wrote.

The reason behind the wrestler's death is yet to be disclosed but hours before he died McCallum shared his final tweet citing from Ricky Gervais' Netflix comedy 'After Life'.

“One day you will eat your last meal,
You will smell your last flower, you will hug your friend for the last time. You might not know it's the last time, that's why you must do everything you love with passion” #Afterlife @rickygervais

Few days before his demise, he was entitled as ICW's World Heavyweight Champion and earned the title of Union of European Wrestling Alliances' Heavyweight Champion. His death has been shocking news to many of his fans and people from the wrestling community.

Don't Miss: Nikki Bella Reveals She Has a Cyst on Her Brain That Forced Her Early WWE Retirement

Well, we express our heartful condolence for the wrestler and pray for his departed soul to rest in peace in heaven.